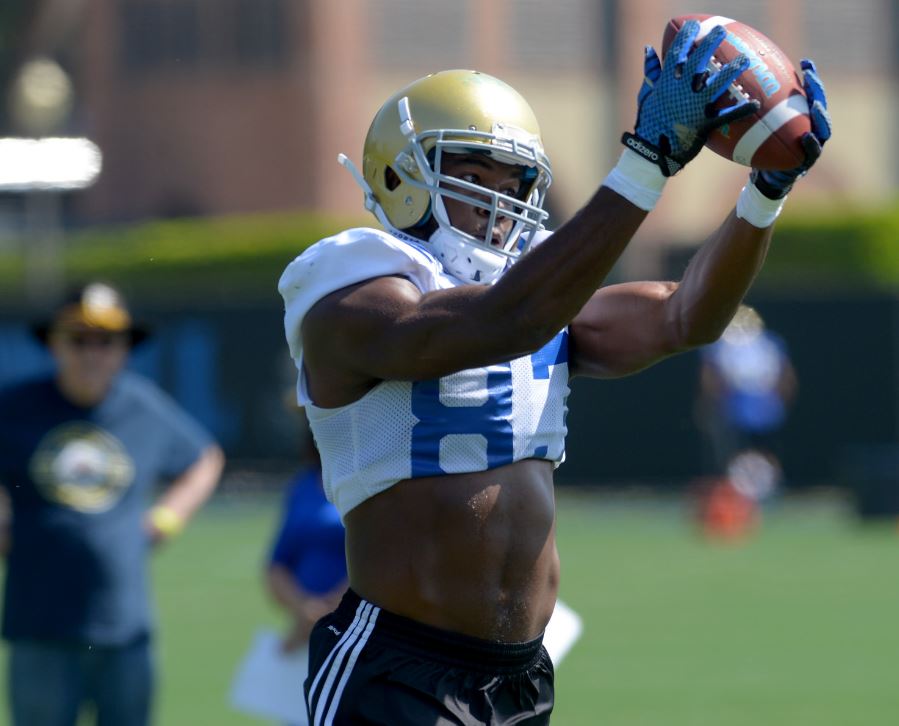 Here is the main story for the day about how the running backs and the team in general are sticking together while pursuing big goals.

Notes and observations from today’s practice: