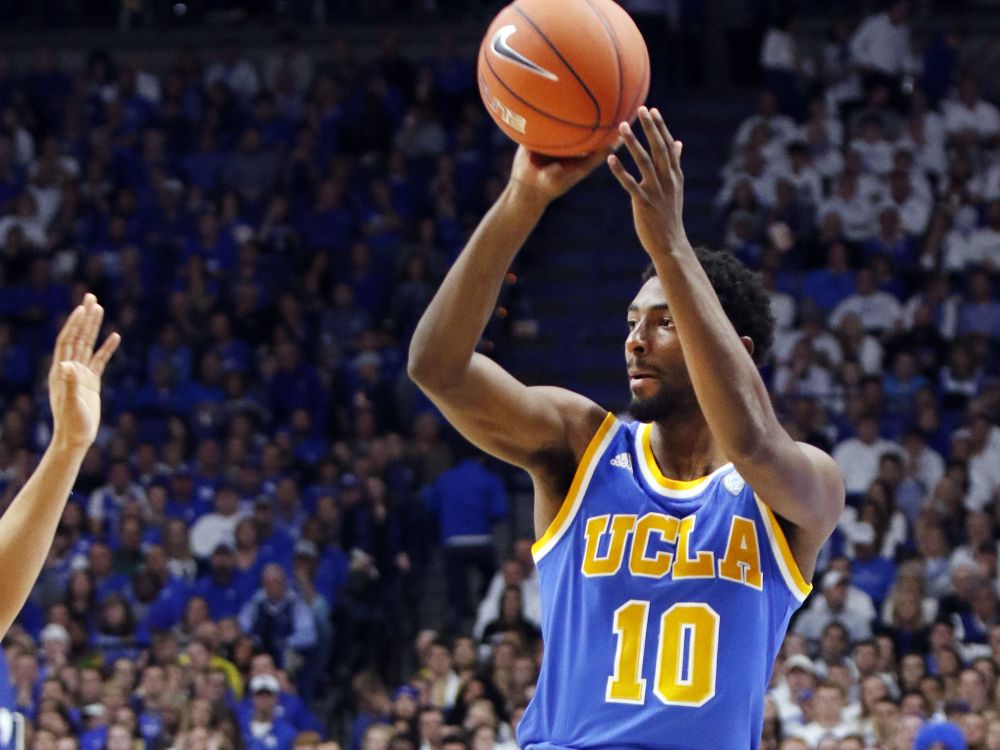 Would the UCLA basketball team still be undefeated if Isaac Hamilton’s shooting slump didn’t bottom out in Oregon? All the Bruins needed was three more points in the last-second loss to the Ducks Dec. 28 punctuated by Dillon Brooks’ 3-pointer.

Hamilton, the leading scorer 11 games into the season for the highest-scoring offense in the country outside The Citadel, had 2 points in Oregon. That’s one basket over two games – an 89-87 loss to Oregon and a 76-63 win over Oregon State – for the Pac-12’s top returning scorer from a season ago.

UCLA’s shooting guard has made 2 of 23 three-pointers over a five-game span and 1 of his last 16 field goals in the last two games combined.

“It’s a slump,” Hamilton said. “But it’s nothing I can’t bounce back from.”

The slump is the worst of the senior’s career. Hamilton’s last scoreless game before going 0 for 10 from the field in the win over Oregon State was nearly two calendar years ago. He scored double figures in 40 of 41 games before the road trip to Oregon, where he registered two points on 1-of-6 shooting against Oregon and 0 points on 0-for-10 shooting against Oregon State. Strangely enough, Hamilton had nearly identical stat lines against the Oregon teams in 2015, going 0 for 10 at Oregon State followed by a 1-for-7 performance at Oregon.

“I guess I don’t like Oregon as much,” Hamilton said, laughing.

In all seriousness, conference play isn’t the time for UCLA’s most consistent veteran presence to regress. The Bruins need Hamilton to return to form, perhaps as soon as tomorrow night against a dangerous Cal team with the best defense in the Pac-12.

UCLA coach Steve Alford said the team is attempting to relax the guy so meticulous he infamously refolds towels in his hotel room.

“He needs to just kind of let that towel unfold a little bit and throw it to the ground and not fold one and just let it go,” Alford said. “But he’s such a neat, organized guy, sometimes mentally that can mess with you and we’re just trying to relax him because we know how important Isaac is to our team.”