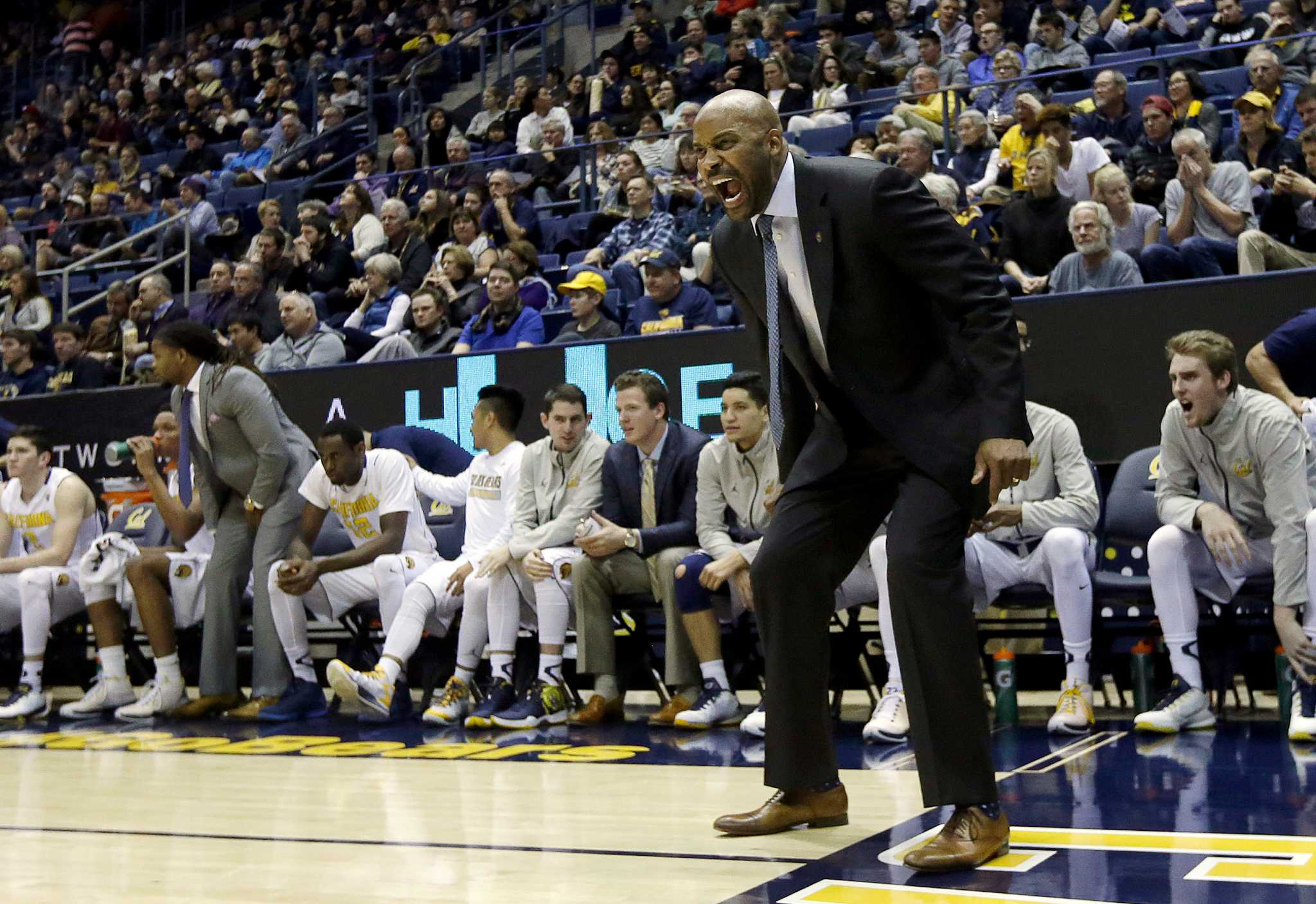 Cal may be the Pac-12 foe most in possession of the UCLA basketball team’s kryptonite. Good defense speaks for itself and Cal has the best in the conference to this point. Combined with a slow tempo, it may be enough to interrupt UCLA’s flow and stifle the fastest and most dangerous offense in college basketball.

UCLA’s largest concern, however, may be Cal’s pace of play. The Bruins adjusted tempo is 12th in the nation, according to kenpom.com. Cal’s is 255th. The two teams other than Oregon and Arizona picked to finish in the Pac-12’s top four are deep enough into the season that those numbers hold weight.

UCLA plays fast, to put it lightly. Cal does not. Whoever dictates the pace will have a decided advantage in a fairly critical game regarding the conference standings.

UCLA’s only loss this season came on the road against an Oregon team that could easily turn out to be one of the best in the country for a second consecutive season. But now the onus is on the No. 4 Bruins to defend their home court against a team capable of competing for a conference title. It’s not exactly an easy place to be for a team led by two freshman. Read more about why in my preview of Cal versus UCLA.