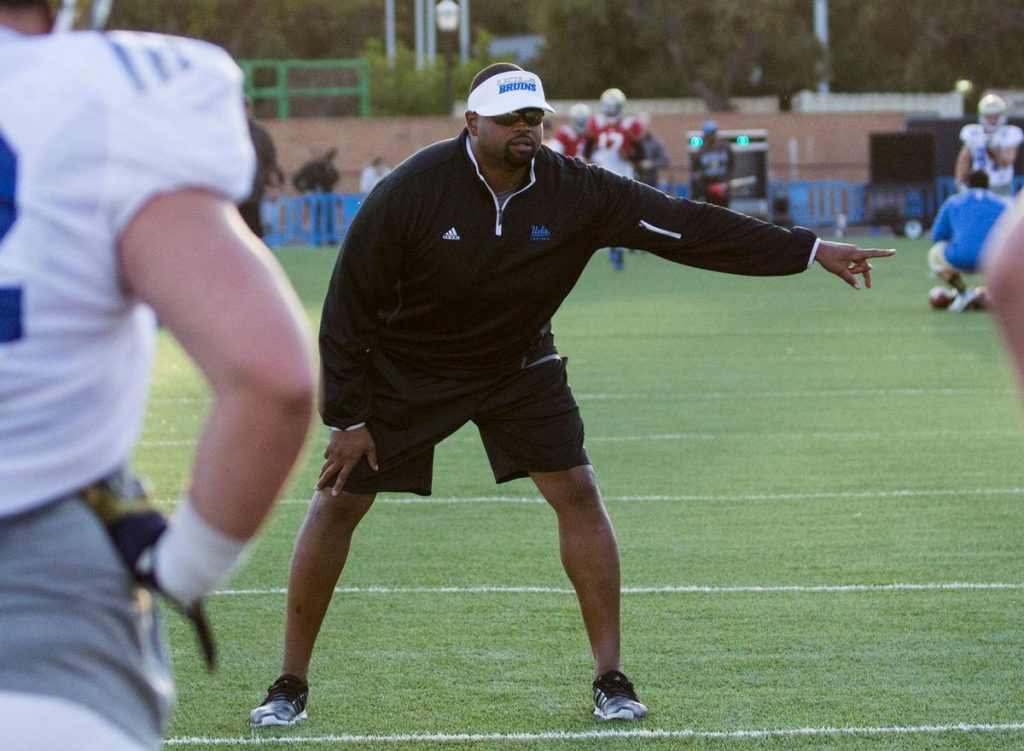 Klemm, who came to UCLA with head coach Jim Mora prior to the 2011 season, was the highest-paid assistant coach at a public Pac-12 school last season. His contract worth $760,000 was set to expire this June. The 39-year-old coach earns the majority of his salary as one of UCLA’s top recruiters.

Despite his reputation as an effective recruiter, Klemm is under a two-year show-cause order for organizing training services and housing for two recruits in March 2014.

The UCLA offensive line struggled with injuries and depth issues this past season as the Bruins were one of the worst offenses in the Pac-12. After losing three starters from the 2015 offensive line that gave up only 14 sacks, the Bruins gave up 24 sacks this season and were ranked 127th in the country in rushing offense.