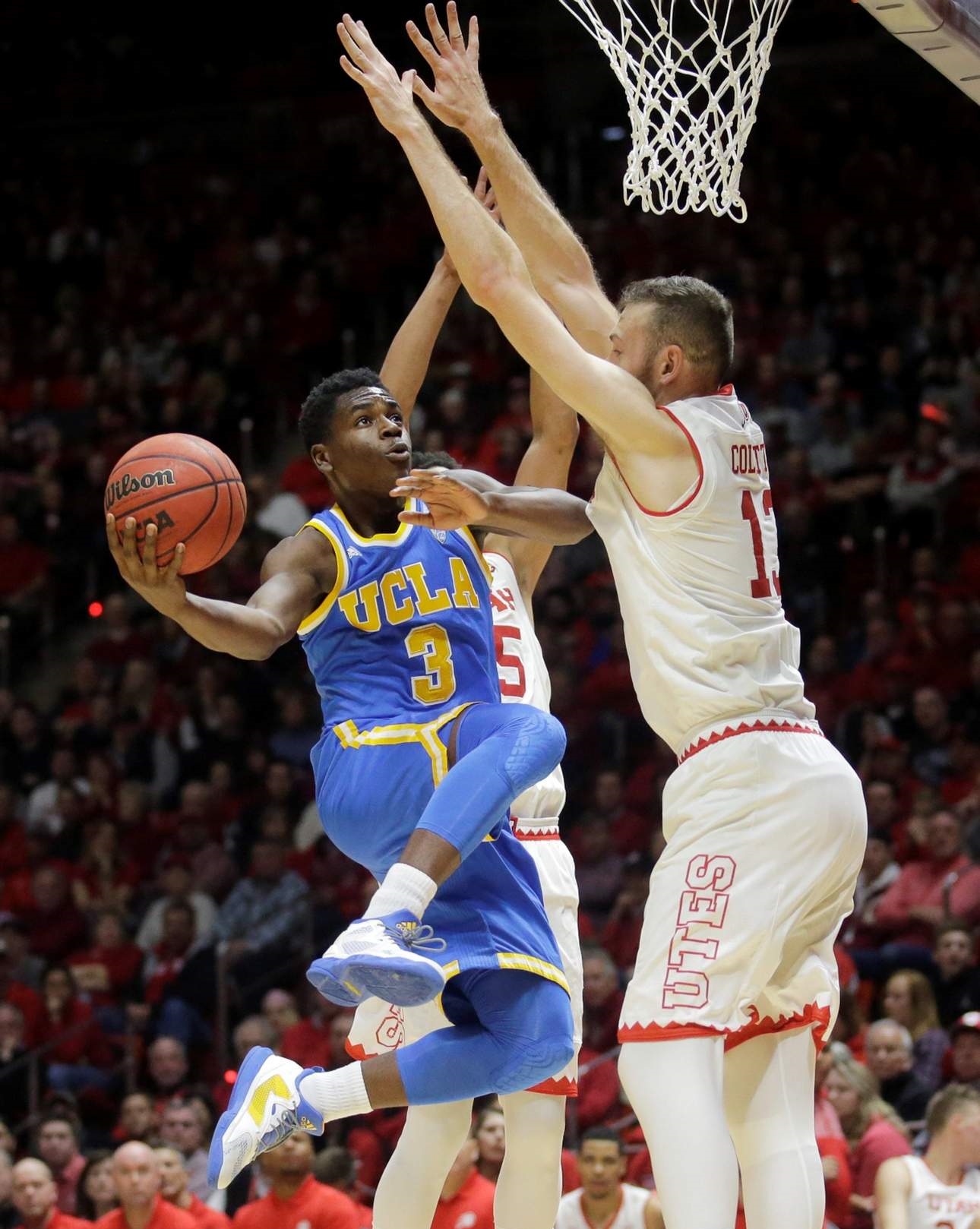 Early in the season, I was stubborn about ranking UCLA above other teams with similar records. My reasoning? A team that finished with a losing record last season needed to earn their standing more so than the other elite teams near the top of the rankings. UCLA was the only team in the entire preseason top 25 that finished under .500 last season.

At this point, I think the Bruins have earned it. I was just one of three voters to rank them No. 1, likely because Villanova (2) and Kansas (4) each have a much higher RPI than UCLA (17). But it’s not UCLA’s fault that Michigan, Ohio State and Texas A&M aren’t any better this season.

What UCLA does best – run and shoot 3-pointers – it does better than anyone in the country. I’m not sure that Kansas and Villanova can say that. I don’t think either of those two teams can say they have the best player in the country, either. Lonzo Ball has made a legitimate case for that honor.

How I voted in the Week 11 men’s basketball AP poll:
1. UCLA
The Bruins are coming off their first sweep of Pac-12 road games in Steve Alford’s tenure, a comfortable win at Colorado and a squeaker at Utah, which is looking like a top tier conference foe. It shouldn’t be forgotten UCLA’s one loss was on a last-second 3-pointer to an Oregon team looking like a juggernaut right now.
2. Villanova
3. Kansas
4. Baylor
Last week’s AP poll No. 1 team still has the top RPI in the country even with a loss. I think Baylor was unfairly dropped to No. 6 by the voters because their one loss this week was so lopsided. And it should be noted the 21-point was to West Virginia, the No. 7 team in the country.
5. Kentucky
6. Gonzaga
7. Creighton
8. Louisville
9. Oregon
The Ducks absolutely dismantled Oregon State, winning by 42 on Saturday. Aside from the 2-point win against UCLA, Oregon hasn’t played a Pac-12 game closer than 19 points, a trend that may continue until they play Arizona and UCLA back-to-back in three weeks. The Ducks’ RPI has risen to 13th.
10. Florida State
11. Notre Dame
12. West Virginia
13. Wisconsin
14. Virginia
15. Butler
16. Arizona
17. North Carolina
I don’t understand North Carolina’s No. 9 ranking by the voters. UNC has one big nonconference win (Wisconsin) and one big conference win (Florida State). Ranking the 3-loss Tarheels ahead of 2-loss teams like Oregon, Arizona and Notre Dame seems unjust to me.
18. St. Mary’s
19. Duke
20. Purdue
21. Xavier
22. Florida
23. Cincinnati
24. Maryland
25. TCU