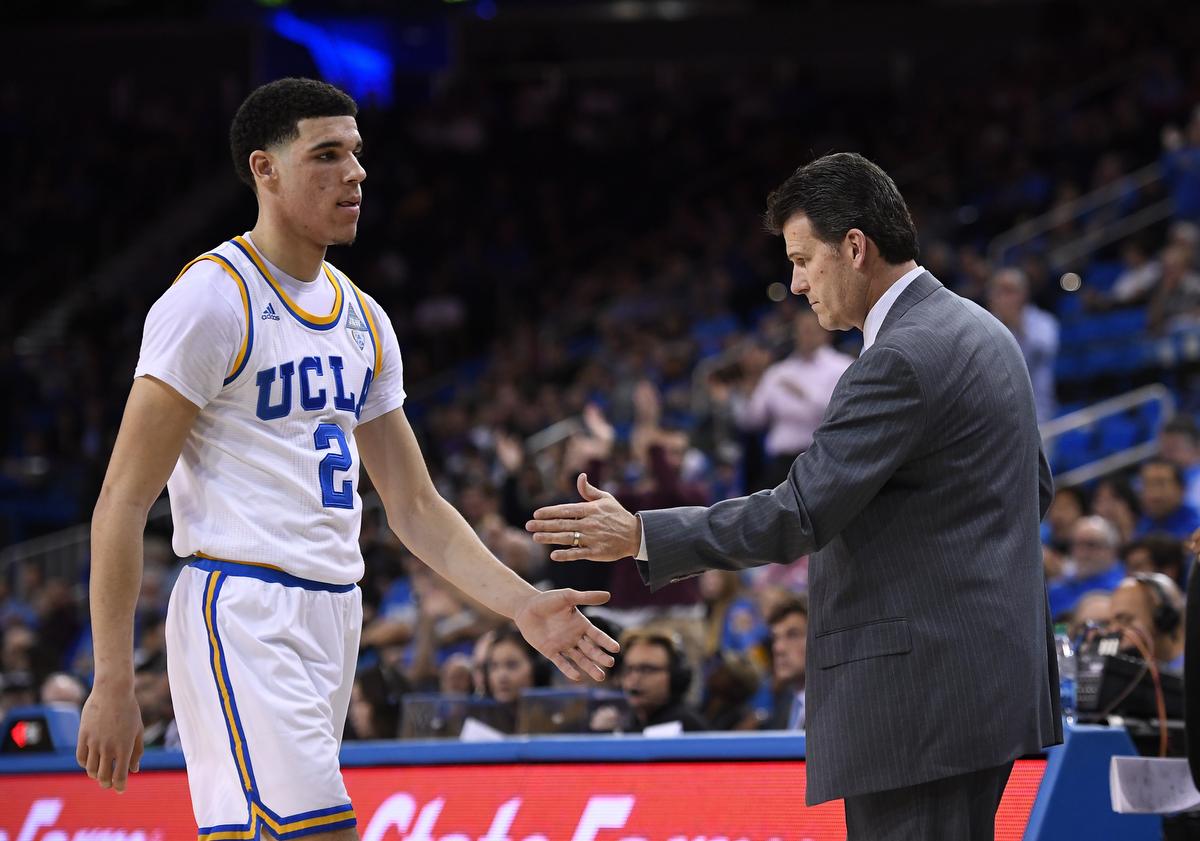 The future couldn’t be more uncertain for Steve Alford. That makes right now all that much more important for UCLA’s basketball coach.

Alford doesn’t know who’s going to be on his roster next season – or what color jerseys they’ll be wearing.

Whether or not Alford leaves for Indiana, he may never have a better opportunity to win his first Sweet 16 game than Friday night. It’s safe to say the 2016-17 Bruins are the best roster he’s ever assembled. Of the three previous times he reached the Sweet 16, two were with UCLA and one was with Southwest Missouri State.

The group he will trot out tonight against No. 2 seed Kentucky in the South regional semifinal likely features four future NBA players and the fifth-leading scorer in UCLA history.

Bryce Alford, the only UCLA player on each of the previous Sweet 16 teams, is graduating behind only Don MacLean, Kareem Abdul-Jabbar, Reggie Miller and Jason Kapono on UCLA’s career scoring list. Senior Isaac Hamilton would likely be right there with him had he not sat out his freshman year after a messy transfer from UTEP.

Lonzo Ball is sure to leave for the NBA. TJ Leaf will likely join him as a lottery pick. Freshman Ike Anigbogu could also be on his way out after one season and junior center Thomas Welsh seems bound for the NBA this year or next.

“I don’t think there’s going to be another team like this in a while,” Ball said. “This is our opportunity and we’ve got to take it.”

Yes, Alford signed the No. 2 recruiting class in the country for next season. The chances it includes another transcendent talent like Ball are slim. Two of its members being lottery picks is equally unlikely. UCLA may be good next season, just not this good. Of course, Alford may not be around to see it.

“You almost don’t want to think about it,” Steve Alford said. “You don’t ever want it to end. So there’s an urgency, one, as coaches in preparation. But then, as a team, you want to relax them too, so they don’t feel it.”