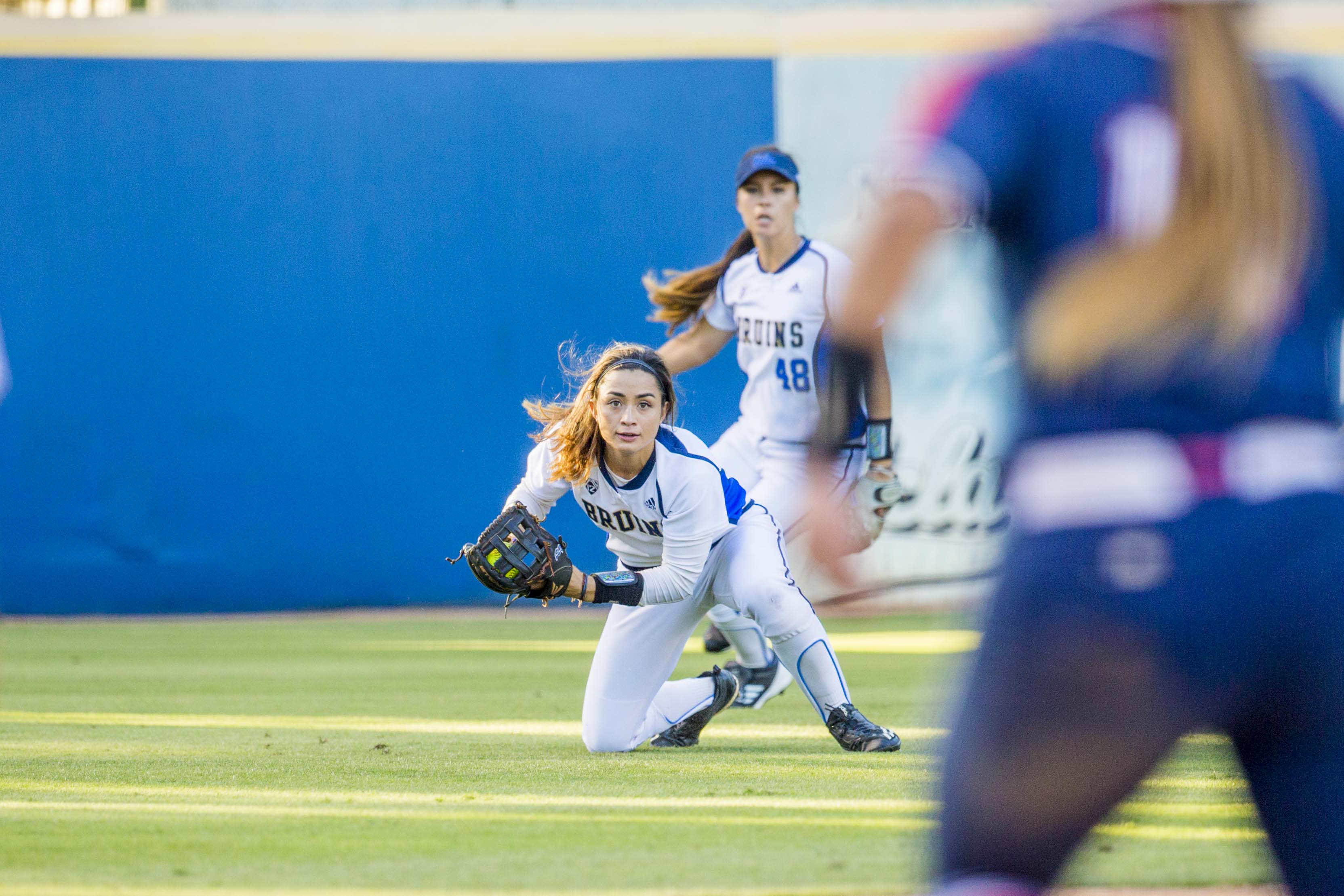 UCLA isn’t just happy to be back in Oklahoma City for the third straight year. The Bruins are itching for a title.

“Third time’s the charm,” senior Gabrielle Maurice said. “We’re hoping to get after it this year.”

It’s been seven years since UCLA’s last title, the longest drought in school history for the nation’s most decorated program. The Bruins start the hunt for their 12th NCAA title Thursday against No. 13 LSU at 11:30 a.m. PT in the first round of the Women’s College World Series.

Compared to the 2015 team that was making UCLA’s first World Series appearance in four years, this squad in Oklahoma City has confidence and composure while dealing with the pressures of the sport’s biggest stage.

“Great excitement, but there’s also a great calm,” head coach Kelly Inouye-Perez said. “We can’t wait to get out there and play with a great focus we’ve been playing with.”