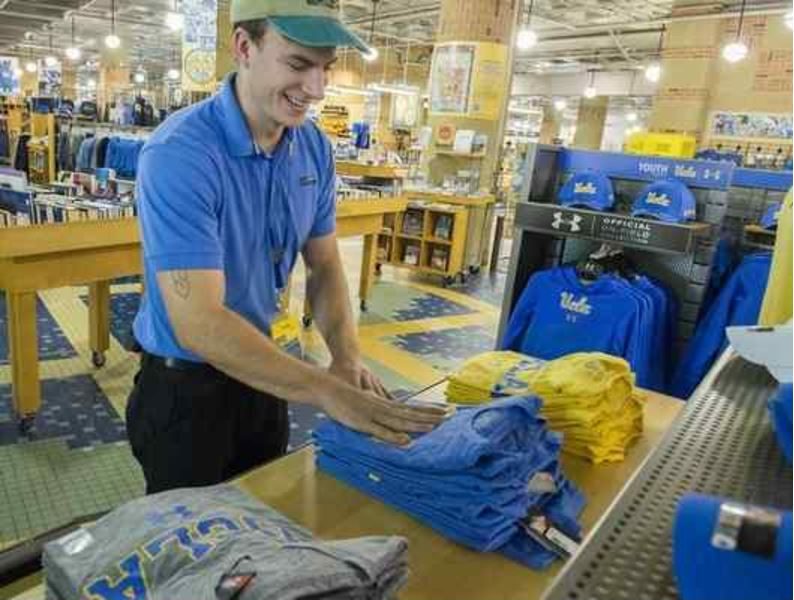 Jorge Salcedo looked around the room and saw every UCLA head coach, top administrators from UCLA and executives from a Baltimore-based apparel company.

“There’s something big going on,” the UCLA men’s soccer coach thought to himself on May 24, 2016.

Only hours before, UCLA had officially announced its record-breaking deal with Under Armour. In the 13 months since, there have been hundreds of meetings and many cross-country flights as groups from both coasts collaborated to transition UCLA to its new apparel company.

The deal finally kicked in last week. From Under Armour’s planning process to July 1’s roll out at the UCLA Store, here’s the story of how the East Coast apparel company came to Westwood and wrote the next chapter of UCLA athletics.