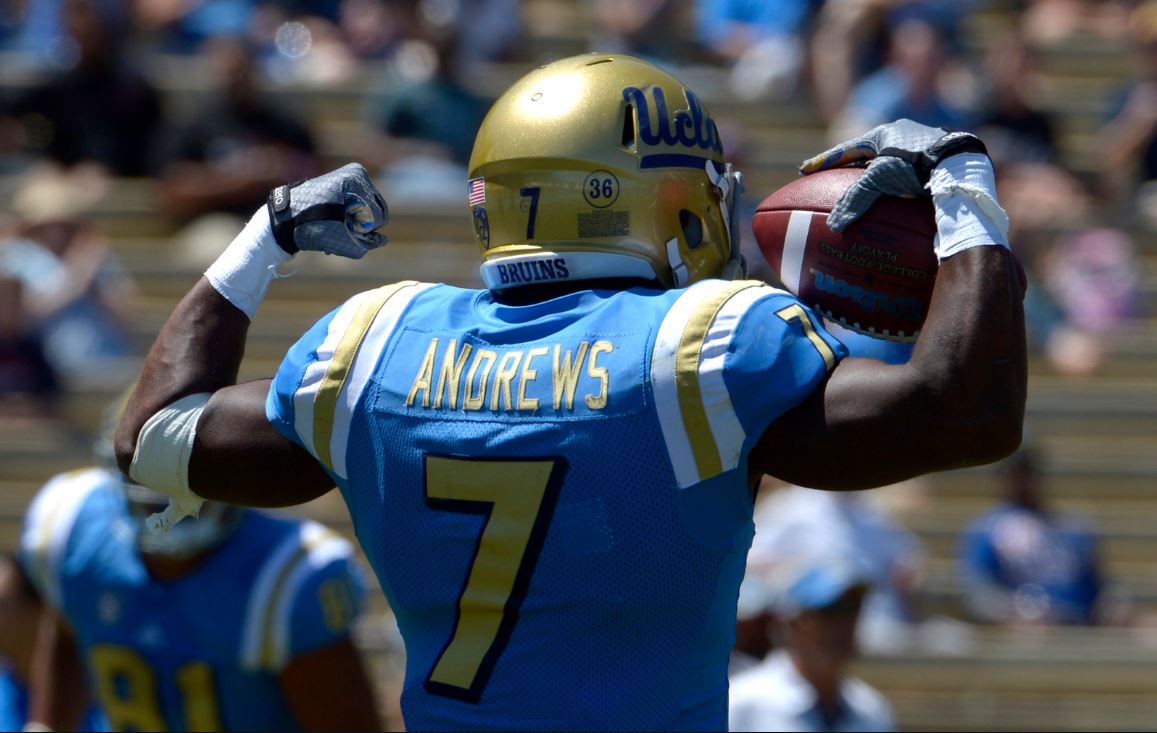 With a swift cut of a giant pair of scissors, Casey Wasserman officially opened the Wasserman Football Center on Tuesday. The Bruins will christen their $75 million home Wednesday at 7:15 p.m. with their first fall practice.

The long-awaited football-specific facility, along with the team’s redesigned jerseys, signals a change in the program, but the Bruins don’t want to just stop at showing off fancy new buildings.

“The new buildings and jerseys don’t mean anything if we don’t go out there and win games,” receiver Darren Andrews said.