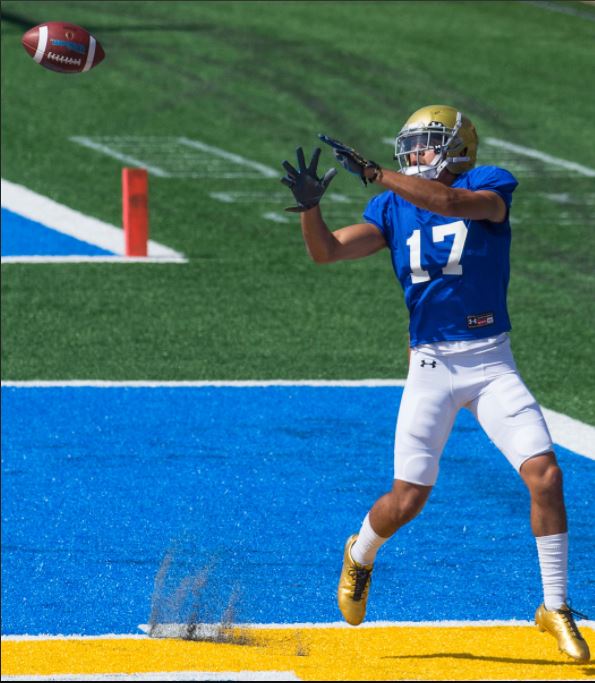 Here are notes and observations from Day 15