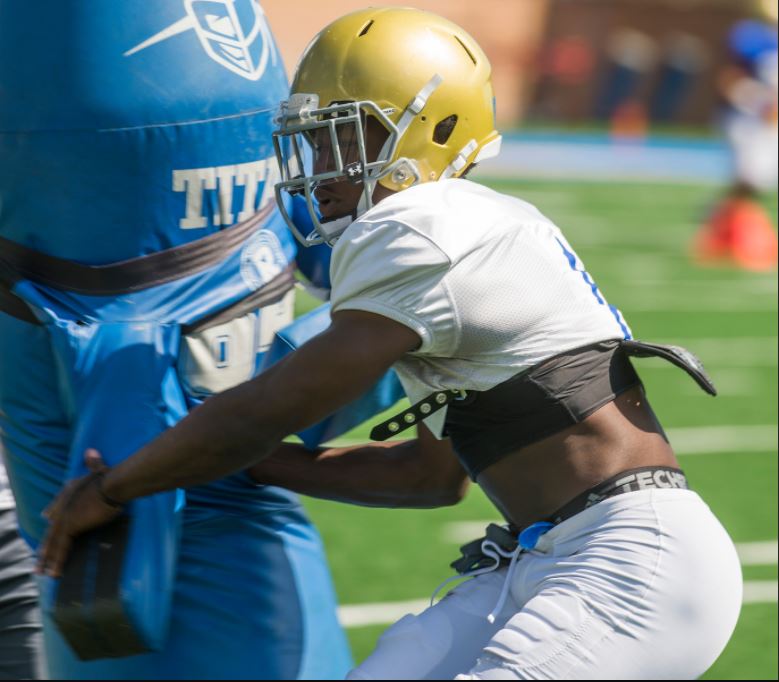 Darnay Holmes left Pasadena for high school, but the star freshman cornerback has always stayed loyal to his hometown. He’ll soon make his collegiate debut in the city that raised him.

“I think to be honest, we produce the best athletes in Cali,” said Gates, who played pop warner football with Holmes in Pasadena. “We have that drive to be great.”

Holmes, who is leading the competition for a starting cornerback role, has gotten off to a great start at UCLA, but it’s only the beginning for the 19 year old.

More on Holmes, his hometown and his “little brother” Darius Smith.