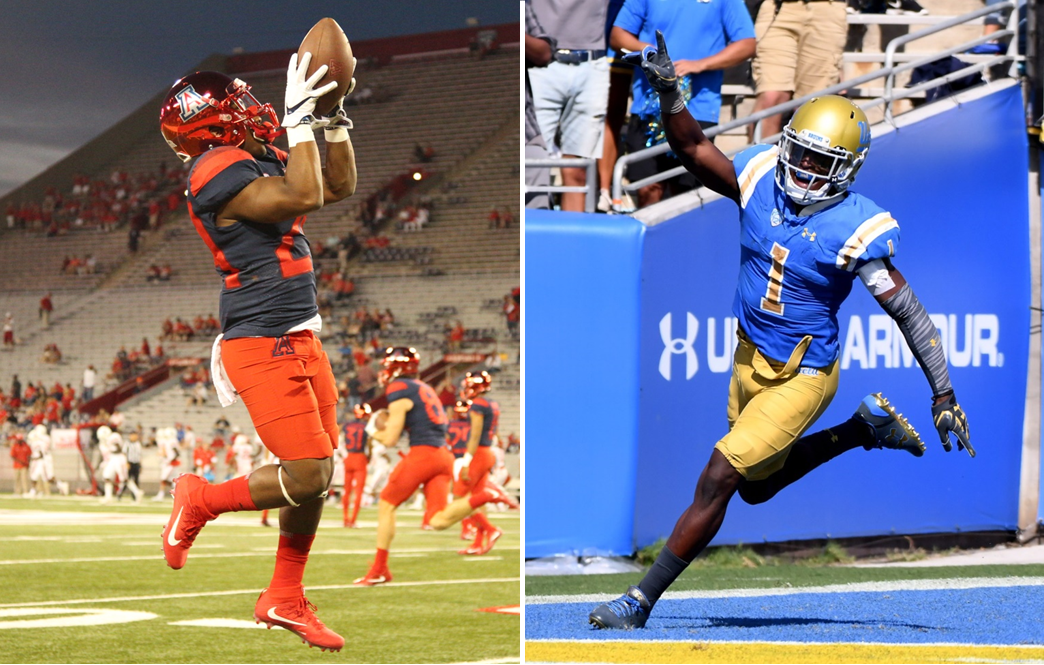 Darnay Holmes is used to sharing the field with his older brother Darick Holmes Jr. They did so for years from when their father Darick Holmes Sr. starting training them for gridiron glory more than a decade ago. They played on the same pop warner teams and high school squads.

On Saturday, the Holmes brothers will reunite at Arizona Stadium, but they’ll be on opposing sidelines as Darnay’s Bruins face Darick Jr.’s Wildcats at 6 p.m.

“It’s always been a childhood dream,” Darnay said of sharing a Division I field with his brother. “We always talked about it but now we’re about to live it. I just can’t wait for it to happen.”

Photos of Darnay and Darick courtesy the Holmes Family: 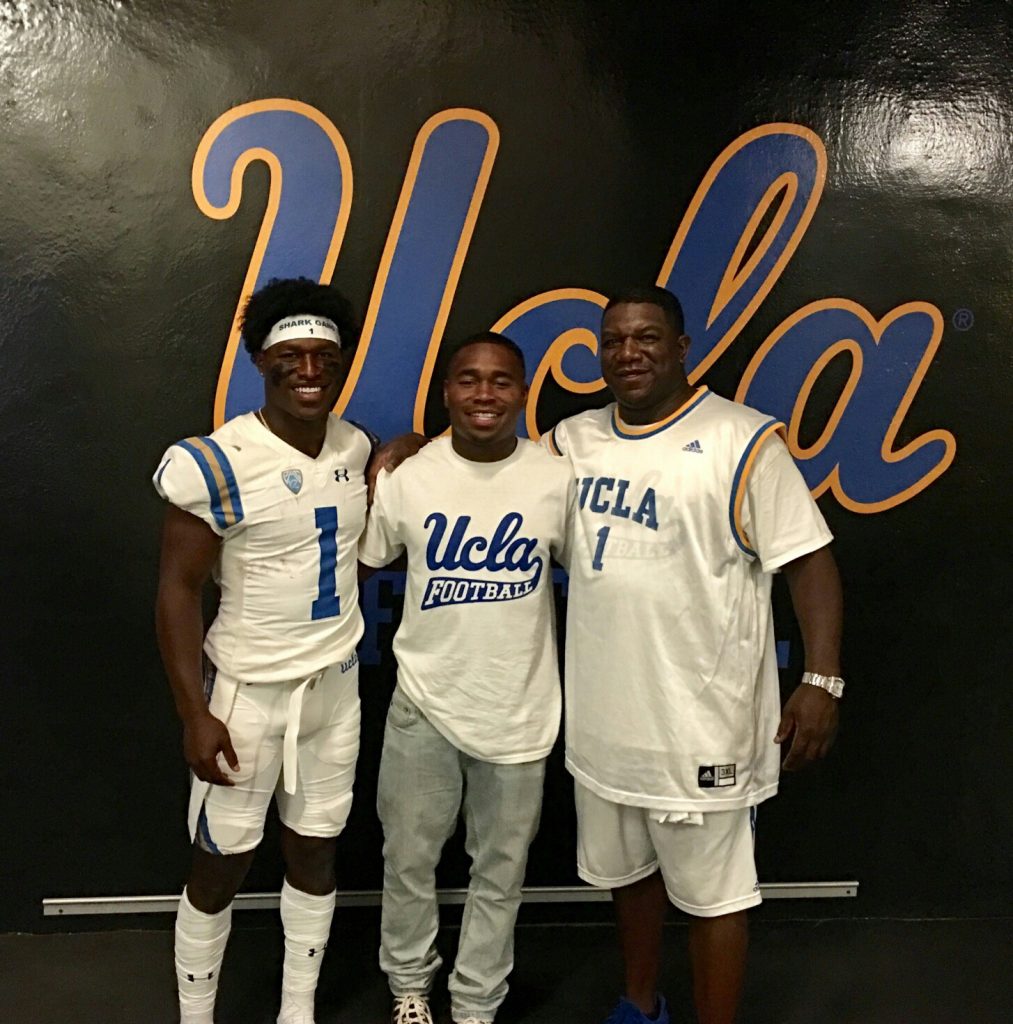 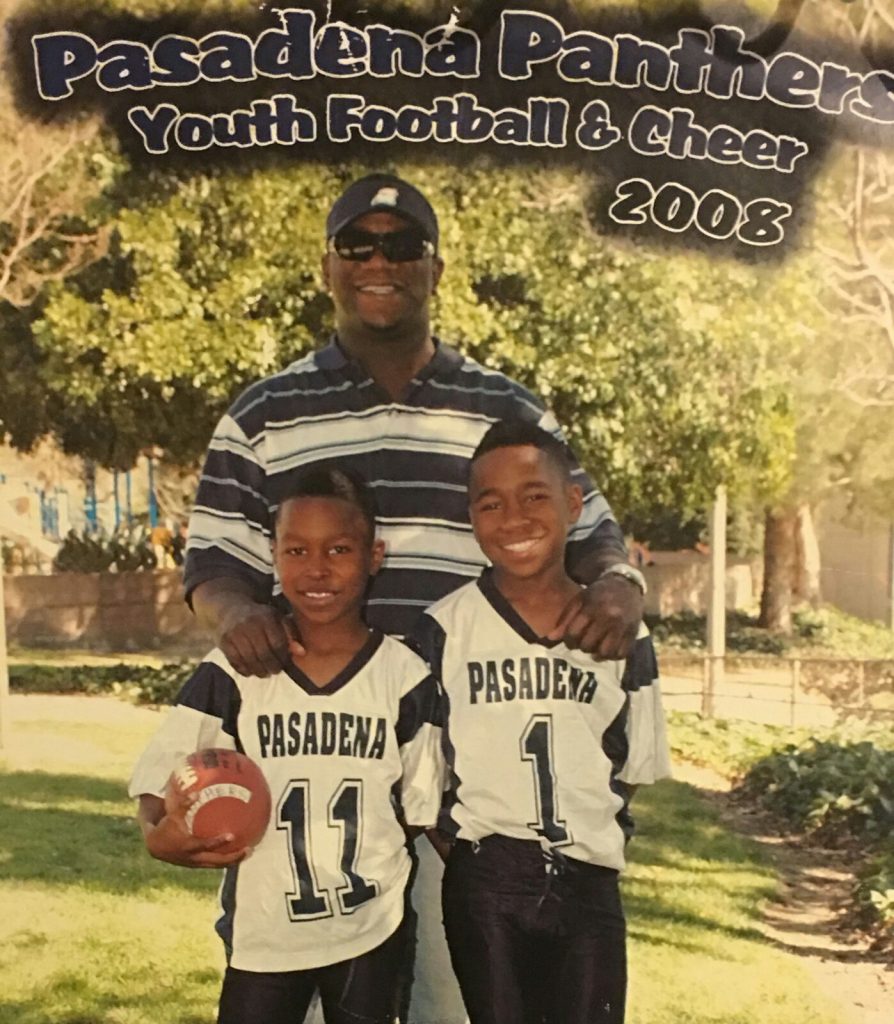 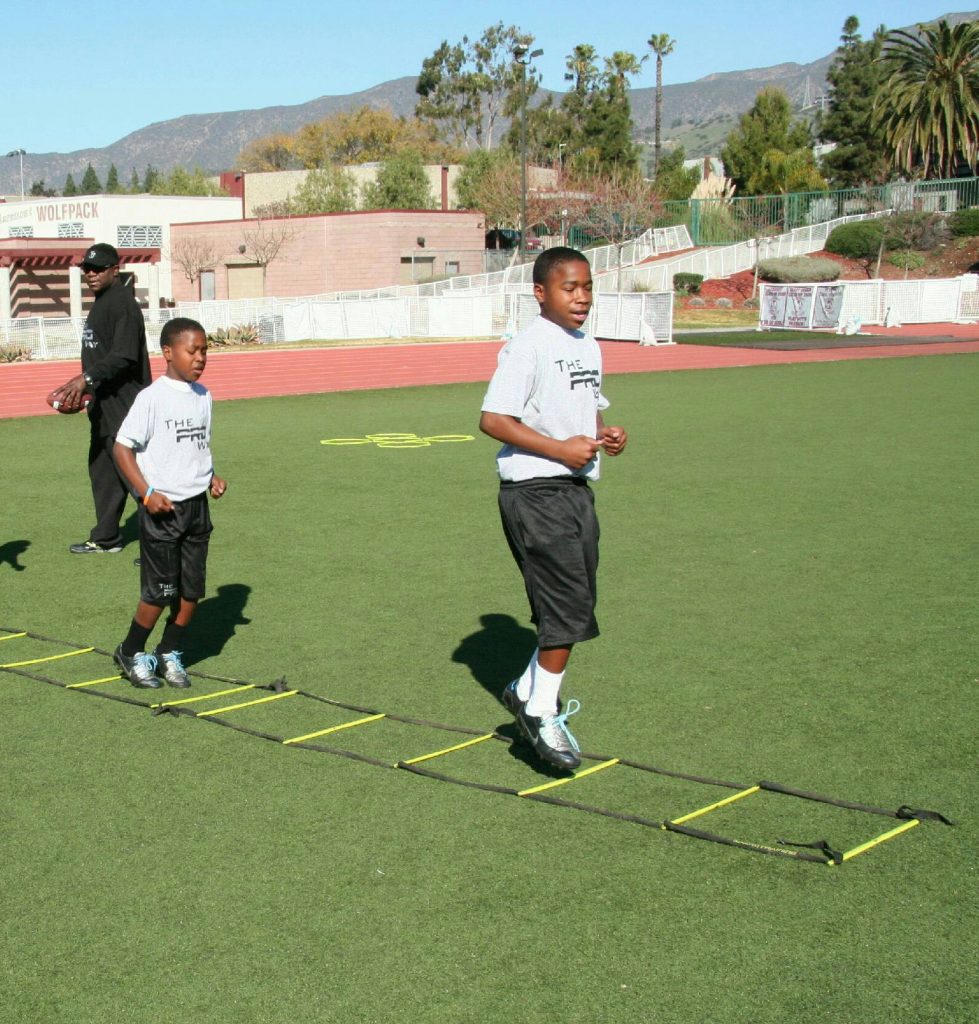 Darick Jr. (right) and Darnay started training with their father when Darnay was 5 and Darick Jr. was 7.