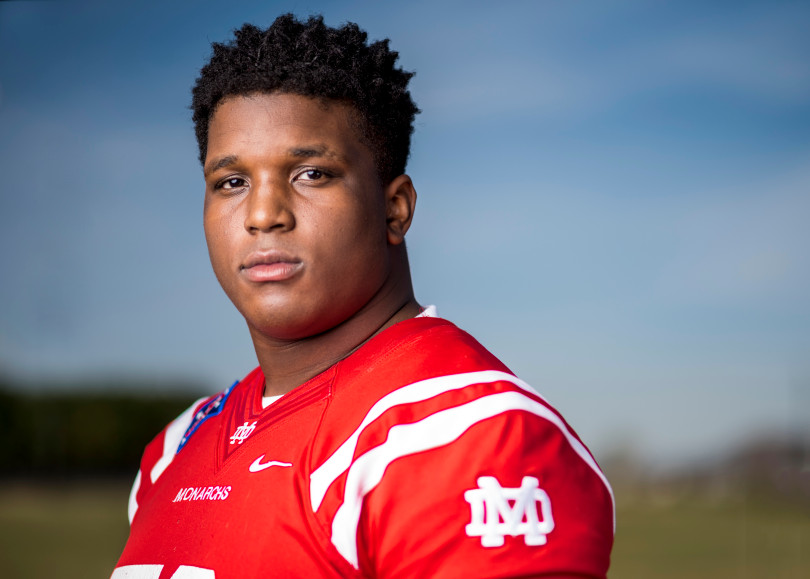 The four-star recruit chose the Bruins over Stanford and Notre Dame, saying on the NBC broadcast that he thought his athleticism would lend itself perfectly to head coach Chip Kelly’s system.

Here is a clip of Murray in a game against Bishop Gorman this year: