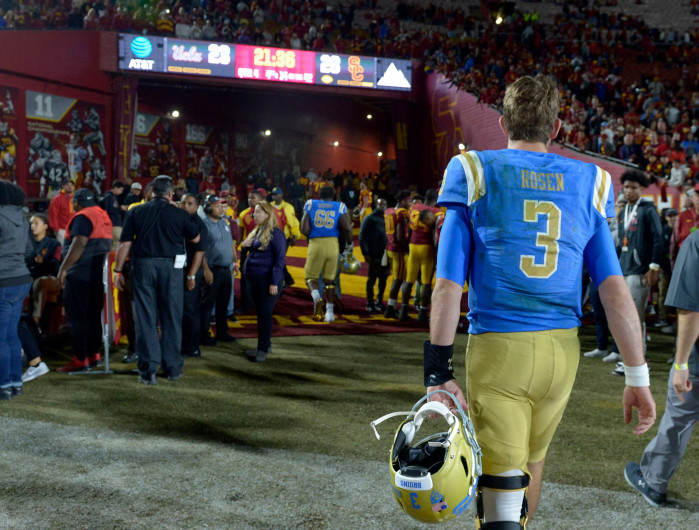 It started with an epic comeback. It ended with a coaching change.

The 2017 season was disappointing for UCLA, but it gave the Bruins the top coach on the market. The team returned from winter break on Monday and met with Chip Kelly, officially beginning a new era in Westwood.