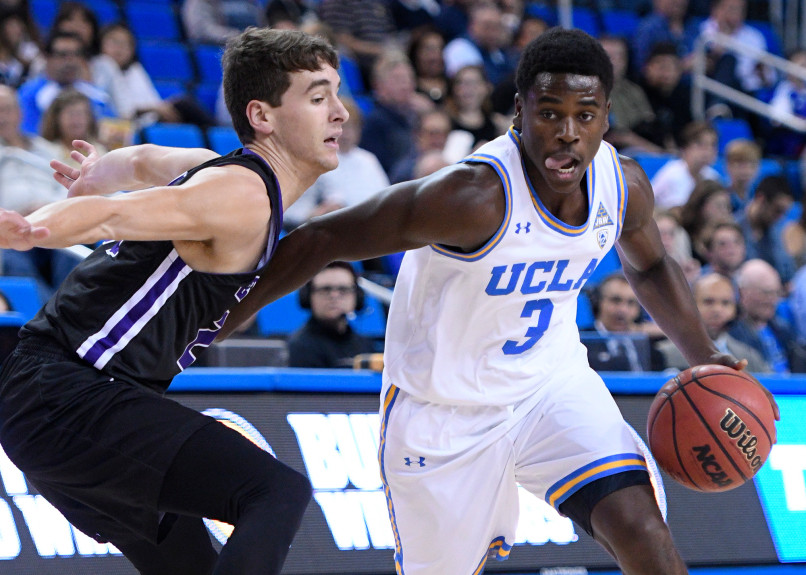 Guard Aaron Holiday was named to the midseason top-25 watch list for the John R. Wooden Award on Thursday.

He became the 55th player in UCLA history to reach the 1,000-point mark for his career this season during a 33-point performance against Washington State on Dec. 29.

Holiday is one of four Pac-12 players to make the cut for the top-25 list, joining Arizona’s Allonzo Trier and Deandre Ayton and Arizona State’s Tra Holder.