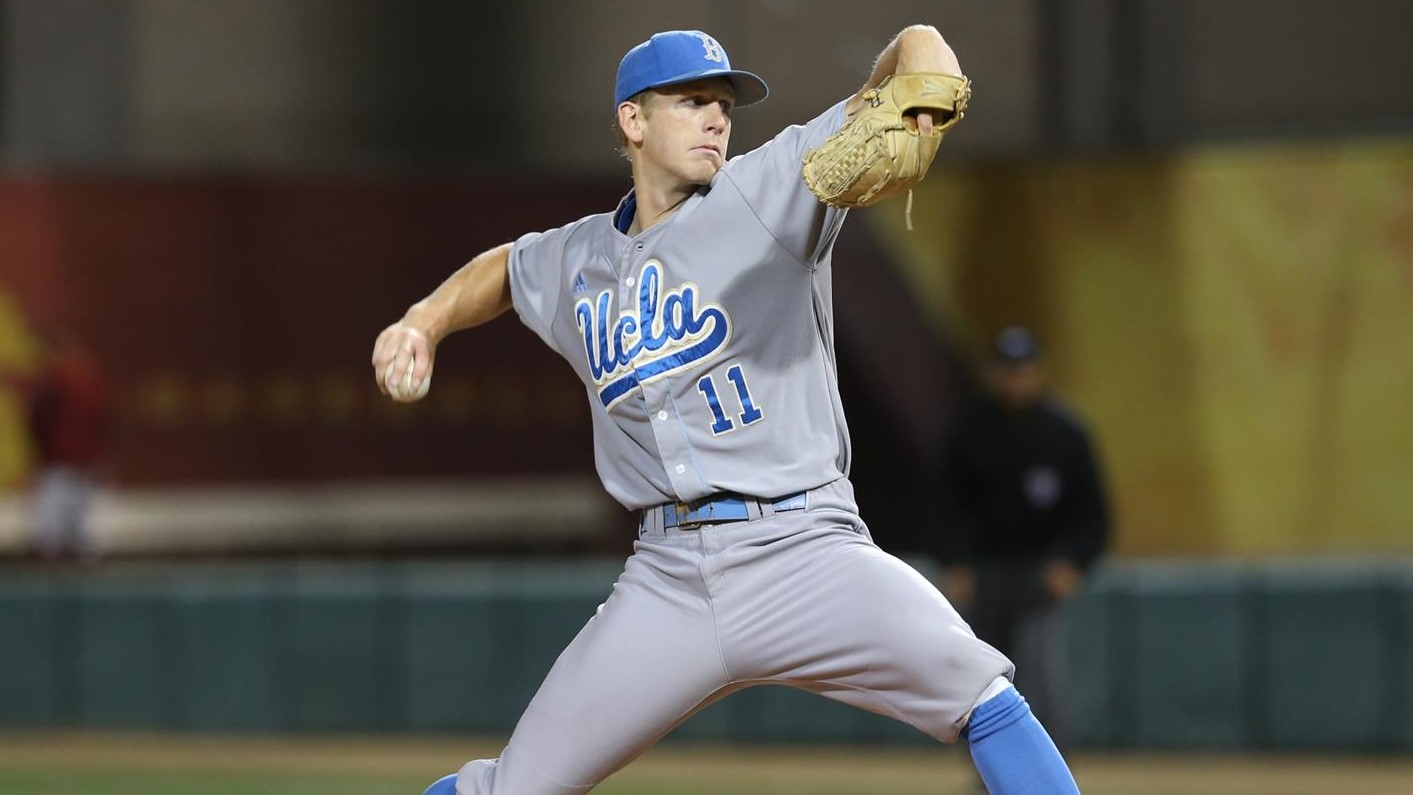 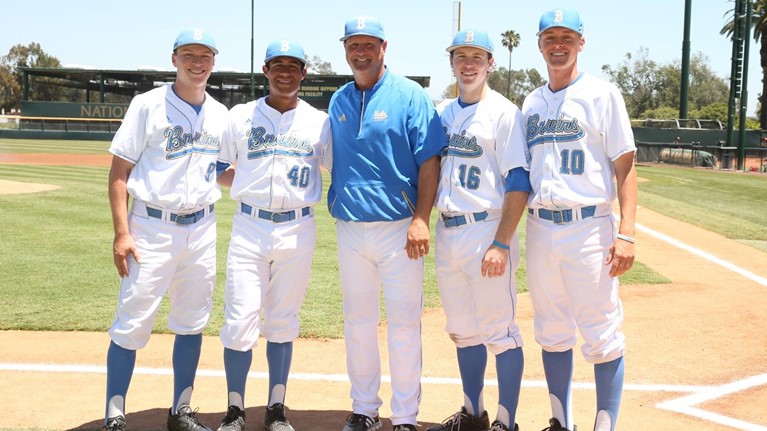 With the postseason inching ever closer, the UCLA baseball team swept an important series against Utah at home to remain in third place in the Pac-12 standings.

The Bruins (28-23, 17-10 Pac-12) are still one game behind second-place Stanford after the Cardinal swept Washington last weekend. Oregon State has already clinched the Pac-12 title.

While celebrating the team’s seniors during their final collegiate home stand, the underclassmen stood out for the Bruins. In the series opener Friday, freshman Jack Stronach went 2 for 3 with a solo home run and three RBIs in UCLA’s 7-3 win. On Saturday, fellow freshmen Chase Strumpf and Michael Toglia drove in all of UCLA’s runs in its 5-3 victory as Strumpf hit a grand slam and Toglia drew a bases-loaded walk. Sophomore Daniel Amaral went 4 for 4 in Sunday’s 8-3 win to help UCLA clinch its third Pac-12 sweep this year.

The Bruins have four regular-season games left, starting with a midweek game at UC Irvine on Tuesday before finishing with a three-game road series against Oregon.

UCLA secured its second Pac-12 sweep of the season this weekend by dominating rival USC at Dedeaux Field.

The Bruins (24-20, 13-8 Pac-12) finished the three-game sweep Saturday with a 13-0 drubbing, led by six RBIs from freshman Michael Toglia and five shutout innings from pitcher Jon Olsen. Olsen’s seven strikeouts were the second-most of the sophomore’s career.

USC’s only runs of the weekend came Friday, but were no match for UCLA’s Ryan Kreidler, who was 2-for-4 with three RBIs, including two game-winning RBIs in the ninth inning.

Junior pitcher Griffin Canning shut down the Trojans (19-25, 6-15 Pac-12) in Thursday’s series opener with 10 strikeouts in a complete game as the Bruins won 2-0. The UCLA ace has thrown seven or more innings in five of his past six starts.

The Bruins hadn’t swept a Pac-12 opponent since the second weekend of the conference season when they beat Cal. 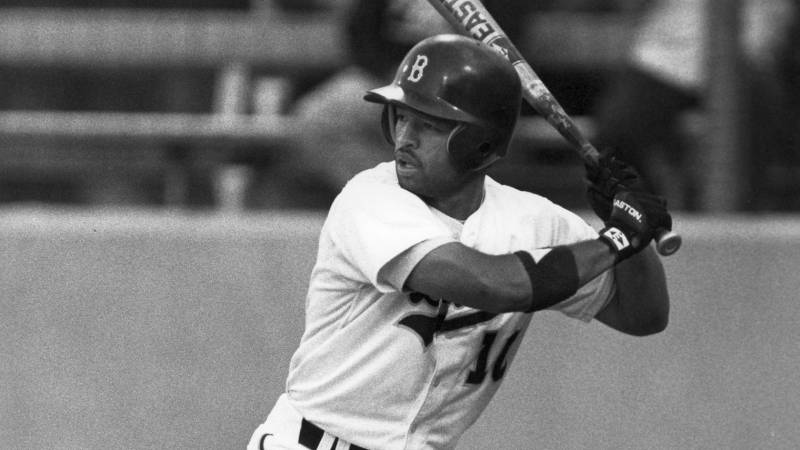 In advance of the Dodgers’ UCLA night on April 28, manager Dave Roberts spoke about his four years in Westwood. He chose to walk on to the UCLA baseball team instead of accepting a football scholarship to be an option quarterback at Air Force.

Before he even chose a sport, Roberts’ athletic career nearly ended as a sophomore in high school. He blew out his knee so badly that he needed a second opinion to find a doctor who told him he could ever play sports again. He went on to win a CIF championship as Rancho Buena Vista’s quarterback before choosing baseball in college.

READ: Dave Roberts proud to link UCLA to the Dodgers

Roberts didn’t just pass through UCLA. He spend four years there, the fourth being the most vital to launching a 10-year playing career in major league baseball. There were more than 1,300 players selected ahead of him, including nine UCLA teammates, in the 1993 MLB draft. He returned to UCLA, where he set a school record with 45 stolen bases, and achieved career highs in batting average (.353), on-base percentage (.445) and slugging percentage (.468). He was drafted 21 rounds earlier in 1994.

Roberts spent three seasons playing for the Dodgers, but his most notable feat came as a member of the Red Sox. Roberts famously stole second base and eventually scored the tying run in the ninth inning of Game 4 of the ALCS against the Yankees. The Red Sox won in extra innings and didn’t lose again on the way to snapping an 86-year drought and winning the 2004 World Series.

3-run dinger for @UCLABaseball puts them up big in Westwood!

The UCLA baseball team entered this weekend as one of the worst hitting teams in the Pac-12. After a three-game sweep over California at home, it looks like the Bruins might be ready to climb up the rankings.

First baseman Sean Bouchard led the Bruins with eight RBIs over the weekend, highlighted by a career-high five on Sunday. Cal committed seven errors Sunday, which led to 11 unearned runs.

Jon Olsen pitched a career-high seven innings Sunday while holding the Bears to just three hits in the shutout.