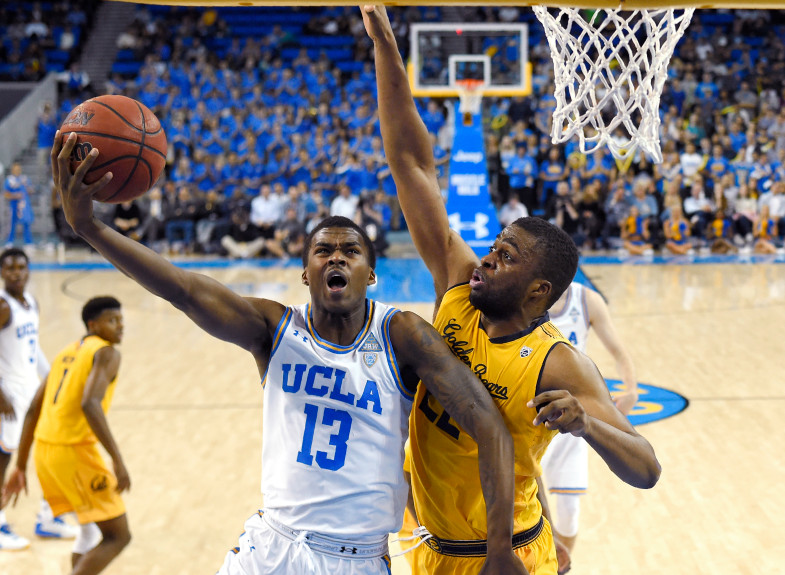 At his commitment ceremony at Mountain Pointe High in Phoenix on Friday, the three-star prospect seemed to play a game of “Eenie Meeny Mieny Mo” to pick between three schools, hovering his hand over Arizona, Arizona State and UCLA hats with each word. When the song ended with his hand above the yellow ASU cap, he started to put it on.

Then his mother, sitting to his left, stepped in.

She extended her arms, blocking Churchwell from putting on the ASU hat, then the 6-foot-2, 180-pound safety reached for the blue UCLA cap placed in front of his mother, becoming UCLA’s 16th known verbal commit for the class of 2018 with less than two weeks left until National Signing Day.

Churchwell, who comes from the same high school as former UCLA offensive lineman Kenny Lacy, also had Pac-12 offers from Cal, Utah and Washington State, along with his two in-state schools.

Churchwell is the third safety to commit to the Bruins for 2018, joining St. John Bosco’s Stephan Blaylock and junior college transfer Je’Vari Anderson. They also have Patrick Jolly, who committed as a cornerback. UCLA signed five defensive backs last year, but all were considered better fits for the cornerback position.

The recruiting class is ranked 19th in the country, according to 247 Sports’ Composite Rankings. 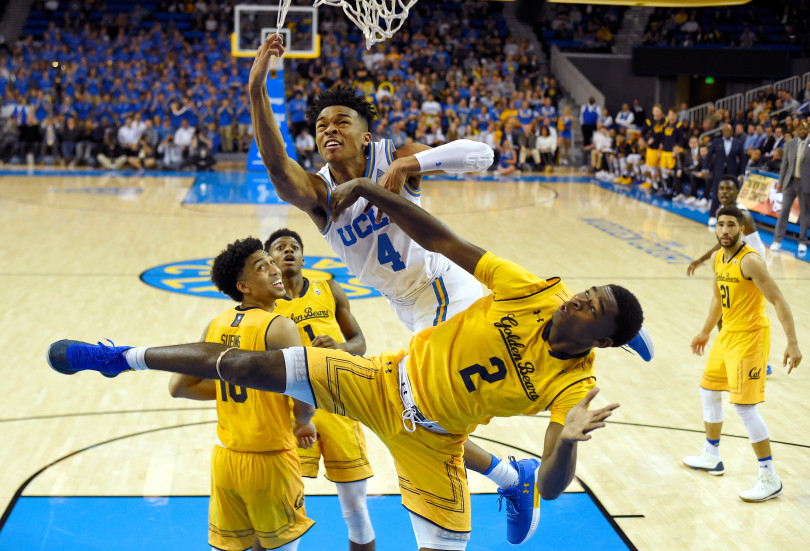