Guard Kris Wilkes talks about his reaction to seeing Thomas Welsh go down, what he told GG Goloman at the moment and how the four-guard starting lineup affected his play against Cal.

Head coach Steve Alford talks about how UCLA responded to Thomas Welsh‘s injury, the center’s prognosis going forward and the reason for his starting lineup change against Cal. 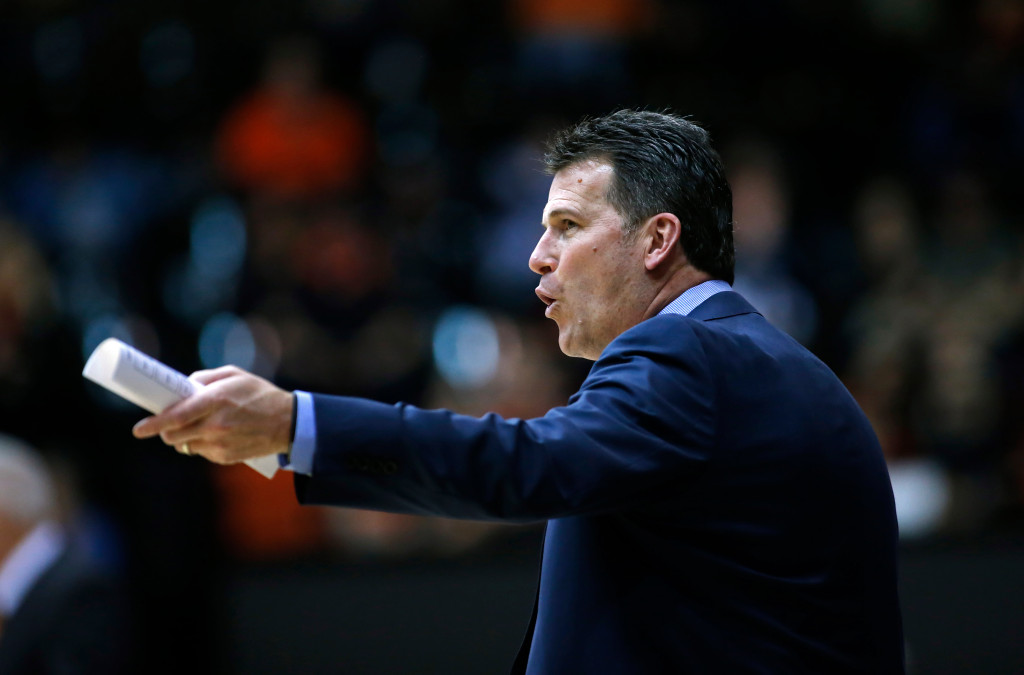 Steve Alford lifts his hand to indicate the direction he thought his team was trending.

Up, his hand points.

That was the direction the Bruins were going before they hit a three-game skid. Now they’re spiraling downward.

Defense and toughness have slipped during the slump, Alford said, and as UCLA begins a crucial three-game home stand Thursday against Cal, the Bruins are desperate for a turnaround to set up the final second half of the conference season.

“They’re valuable lessons for our team to learn that it only takes one game to end up being two games that now it’s three games that it’s happened for us,” Alford said. “We’ve got three losses in those games and we’ve had slippage in toughness and defense in all three of those games.”

Less than one week after backing off a verbal commitment to Utah, Servite receiver Delon Hurt flipped his pledge to UCLA.

The three-star recruit announced his commitment to UCLA on Wednesday, boosting Chip Kelly’s 2018 recruiting class to 15 after the Bruins also received a verbal pledge from junior college safety/linebacker Je’Vari Anderson on Wednesday.

Hurt had 59 catches for 909 yards and 11 touchdowns as a senior at Servite, but committed to Utah in December as a defensive back. The 6-foot, 190-pound prospect told 247 Sports he recently got an offer from UCLA assistant coach Jimmie Dougherty as a wide receiver, which prompted him to re-think his Utah commitment after not signing his National Letter of Intent with the Utes during last month’s early signing period. 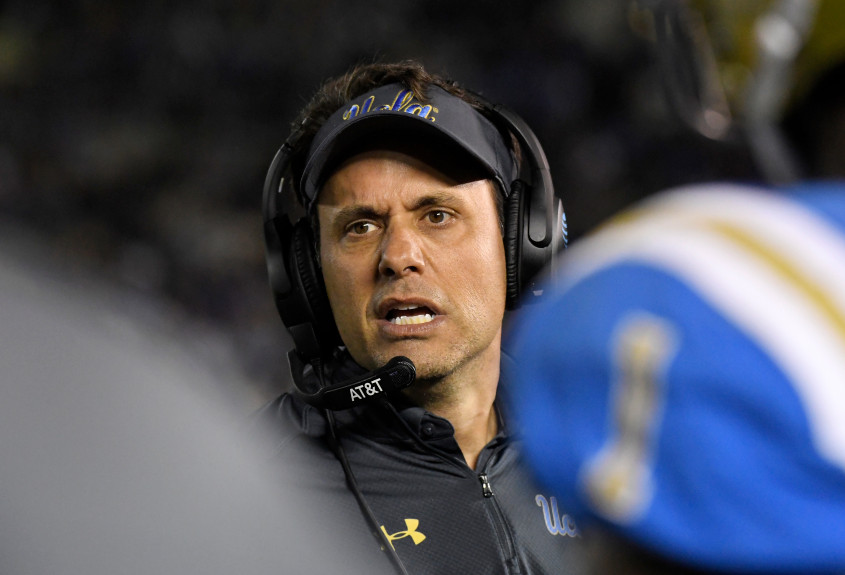