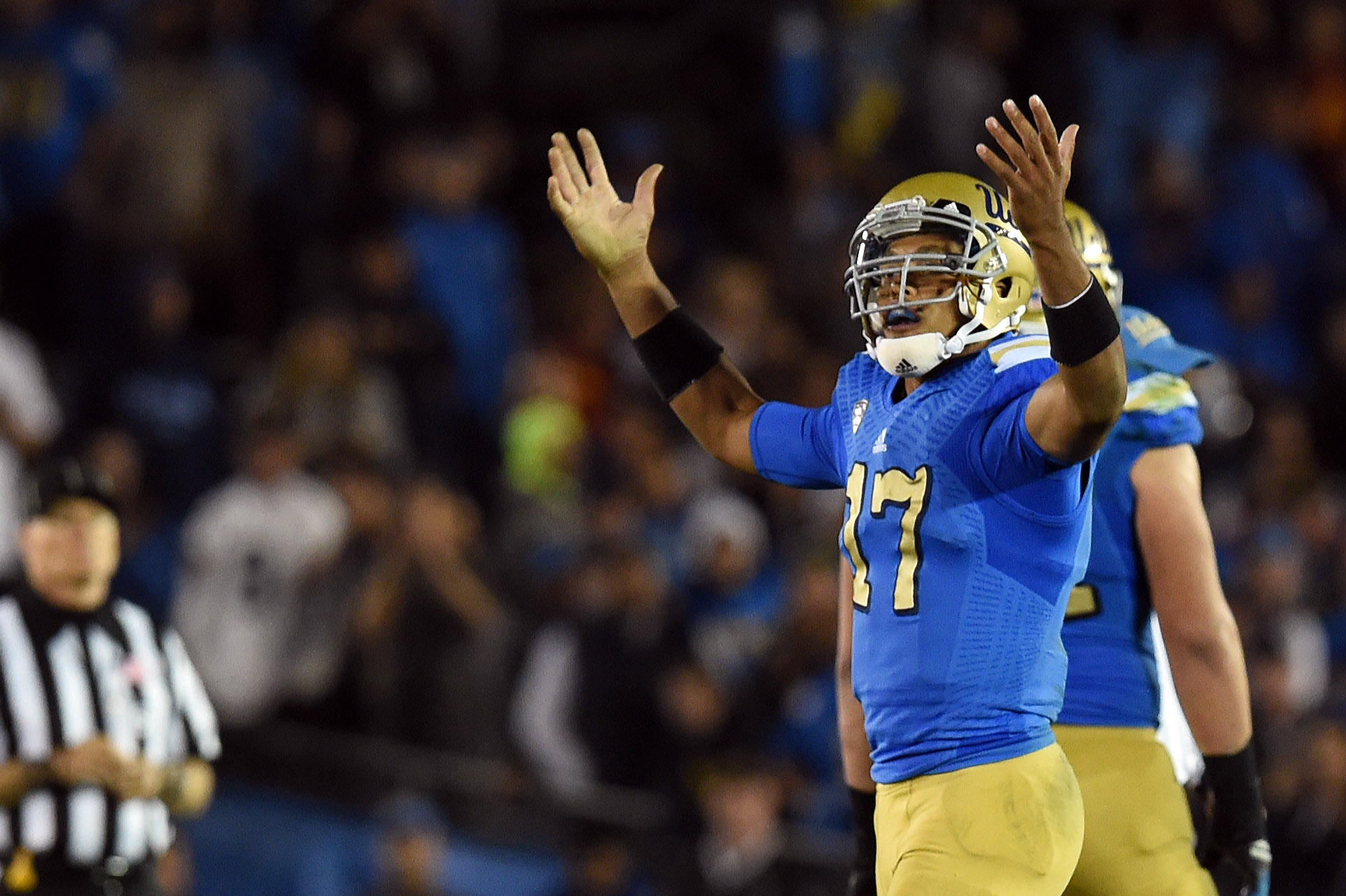 Yeah, very much so. I love football. It’s just who I am and what’s bred inside of me. I love being a quarterback. I love knowing everything about the game. I could sit here all day with you and just watch film and learn. I like knowledge, to put it like that. If I don’t know something, I want to know it. That’s the way I approach things. That’s the way I approach football. I think Green Bay is the perfect organization to learn as much as possible. And they have the best coaches to help me do that, and Aaron Rodgers. END_OF_DOCUMENT_TOKEN_TO_BE_REPLACED

Along the way, however, his draft stock collapsed. The 6-foot-3, 228-pound Hundley waited until the third day of the NFL draft, going to the Green Bay Packers in the fifth round as the No. 147 overall selection in 2015. END_OF_DOCUMENT_TOKEN_TO_BE_REPLACED