At the end of the season, I think UCLA’s win over Ohio State will be its second-best non-conference victory behind Kentucky. But it wasn’t enough to move the Bruins any higher than No. 3 on my Associated Press poll ballot – or No. 2 in the actual AP poll.

No. 1 Villanova’s non-conference schedule has admittedly not been a murderer’s row. But across the board, it has been more difficult than UCLA’s. The Bruins’ best win (Dec. 3 at Kentucky) is better than Villanova’s best win (Nov. 14 at Purdue), but the Wildcats’ RPI is 18 spots higher than UCLA’s for a reason.

How I voted in the Week 7 AP poll:
1. Villanova
2. Baylor
3. UCLA
I think UCLA’s victim on Saturday, Ohio State, was a very strong opponent and will prove that over the course of conference play in the Big Ten. I think the Buckeyes will be a much better team than Michigan, for example, and the NCAA tournament committee will appreciate that on selection Sunday.
4. Kansas
5. Duke END_OF_DOCUMENT_TOKEN_TO_BE_REPLACED

Nobody can call UCLA’s schedule soft after the Bruins paid a visit to Rupp Arena on Saturday. It didn’t hurt that Kentucky was No. 1 when UCLA took down the Wildcats, 97-92, but what most impressed me was that the Bruins did it in such a hostile environment.

In most cases, college-age athletes are far more susceptible to the affects of a raucous crowd than professionals. And this is a UCLA team with three true freshman playing large roles, including your starting point guard. I somehow still ranked UCLA lower than its landing spot in the AP poll, but we are now talking about Westwood being home to a national championship contender and one of the best teams in the country.

How I voted in the Week 5 AP poll:
1. Villanova
2. Baylor
3. UCLA
There is a good argument for UCLA to be ranked No. 1 in the country given that they beat Kentucky on the road and Villanova’s best win is at Purdue. But Baylor has played a tougher schedule than any of the top three.
4. Kansas
5. Duke END_OF_DOCUMENT_TOKEN_TO_BE_REPLACED 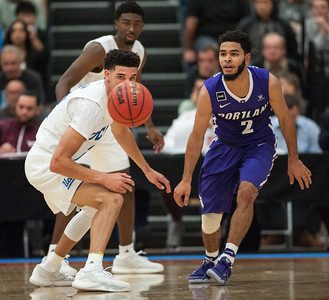 UCLA has climbed three spots in the AP poll each of the last two weeks, landing at No. 11 this week. The Bruins proved their freshmen can deliver in close games, but I’m most interested in the way they’ve won against opponents with contrasting strengths. For example, UCLA didn’t have a player who could matchup with Texas A&M preseason All-SEC center Tyler Davis. But the Bruins found ways not to get dominated in the paint or on the boards by a physically superior Aggies team.

UCLA still has plenty to prove, which is why I don’t have them ranked as high on my ballot, but it deserves credit for finding ways to beat every team on the schedule seven games into the season.

How I voted:
1. Kentucky
2. Villanova
3. Virginia
4. Kansas
5. Duke
6. North Carolina
7. Gonzaga
8. Baylor
I was a late arrival to the Baylor party because I wasn’t convinced by the win over Oregon sans Dillon Brooks. But two more wins over ranked teams this week, including Louisville, and maybe Kansas better start watching its back in the Big 12.
9. St. Mary’s
10. Xavier
11. Purdue
12. Louisville
13. UCLA
The Bruins achieved their first two wins over power 5 opponents this week. While Texas A&M and Nebraska aren’t world beaters, UCLA handled its business and proved its freshmen can deliver in close games. END_OF_DOCUMENT_TOKEN_TO_BE_REPLACED 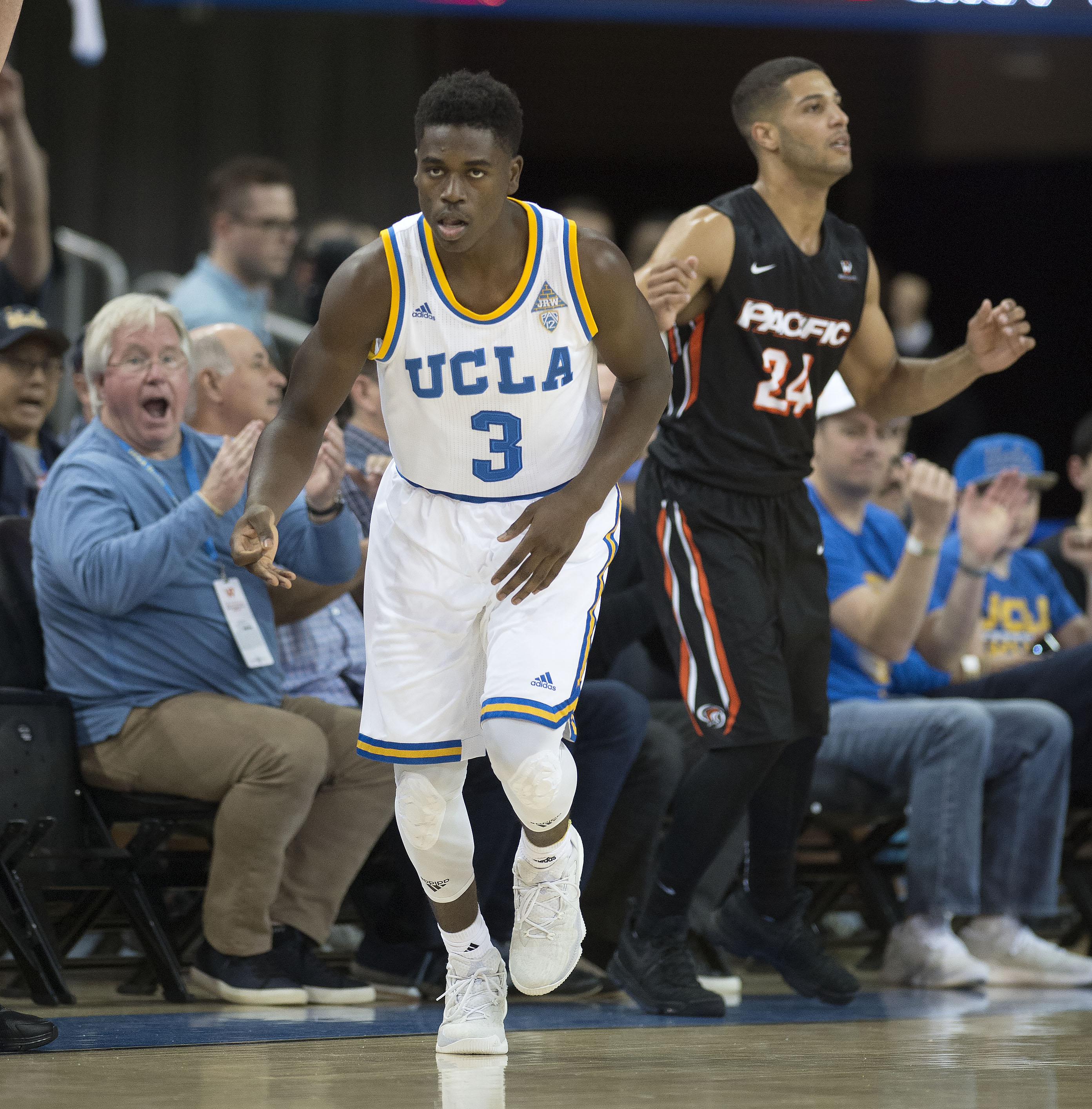 Here is the ballot I submitted for Week 3 of the Associated Press college basketball poll. I hit UCLA on the number this week, moving the Bruins up thee spots as they ascended to the highest-scoring team in the country.

How I voted:
1. Kentucky
The thought of giving Villanova my first-place vote certainly crossed my mind, but Kentucky’s dismantling of Michigan State was more impressive to me than Villanova’s much more narrow win over Purdue.
2. Villanova
3. Virginia
4. Indiana END_OF_DOCUMENT_TOKEN_TO_BE_REPLACED

Somehow the Associated Press trusted me to be one of the 65 voters in the AP men’s college basketball poll this season. After the poll is released each week, I’ll post how I voted, highlight a few teams and explain why I slotted them where I did. Here is the first edition.

How I voted:
1. Duke
It feels like the typical choice is between a roster full of one-and-done players OR one with veteran college players. In Duke’s case this season, they have both. As evidenced by the 58 first-place votes, Duke is an easy No. 1 selection for this first-time voter.
2. Kentucky
3. Villanova
4. Oregon
I saw Oregon play in the Elite 8 in Anaheim last year and I’m a believer. With virtually all of those players back this season, they’ve got all the components a well-rounded college basketball team needs: shooting, length inside, leadership. I think he has all the tools, but I’m not 100 percent sold on Dillon Brooks being one of the best players in college basketball – yet. END_OF_DOCUMENT_TOKEN_TO_BE_REPLACED