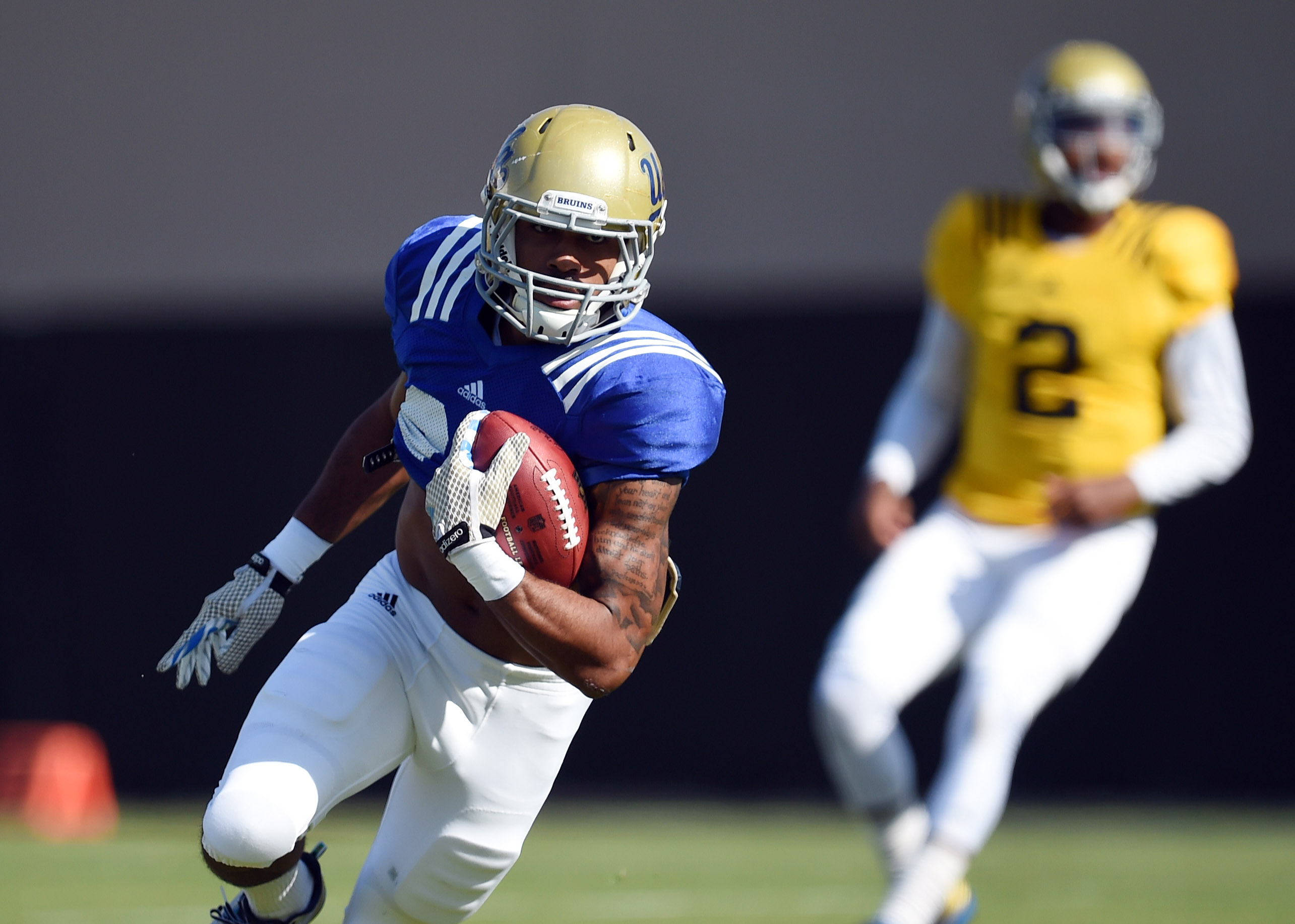 Last month, UCLA leaned a little harder on him. Perkins is the clear No. 1 on the roster, but Starks got a healthy share of first-team reps through camp too — and for the most part, proved he deserved them. END_OF_DOCUMENT_TOKEN_TO_BE_REPLACED 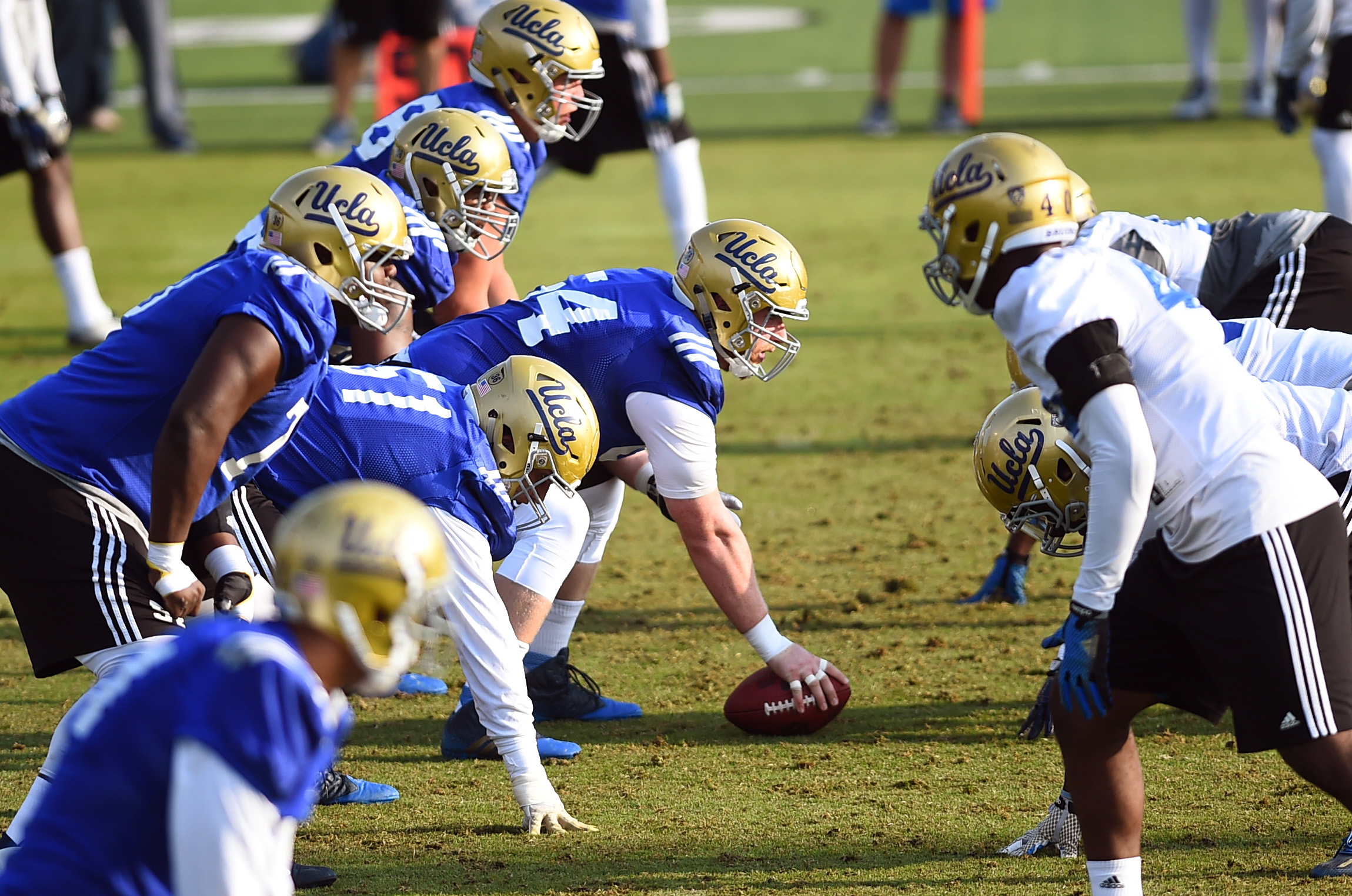 Injuries to either one could throw the line completely out of whack. But the other spots? Losing someone for a few games wouldn’t be a death sentence. END_OF_DOCUMENT_TOKEN_TO_BE_REPLACED

Spring football is done, and over three months still stand between us and the start of UCLA’s third season under Jim Mora — one that comes with national title aspirations and accompanying media glare. This blog has covered the status of each position group moving forward. Last in the series is …

Recently, special teams hasn’t been a major concern for UCLA. Over the last two seasons, the team blocked 12 kicks and punts — an FBS total matched only by Rutgers. Last year, it ranked top-20 in both opponent punt and kick returns; in four of the five years prior, the Bruins ranked outside the top 40 in the former and the top 100 in the latter.

A key difference looms heading into this fall: Jeff Ulbrich is no longer the UCLA special teams coordinator.

Promoted the defensive coordinator, Ulbrich will continue coaching inside linebackers but surrenders lead oversight of the unit that helped extend his own professional career. Outside linebackers will be charged to new assistant Mike Tuiasosopo, who also holds the title of special teams coach. END_OF_DOCUMENT_TOKEN_TO_BE_REPLACED

Myles Jack is already UCLA’s all-everything superstar, and did nothing this spring to suggest that his sophomore effort will far short of the already sky-high expectations. He continued to excel in coverage, and will play behind the ball when the team deploys a nickel formation. After finishing with just one sack last season, he’s also spent extra time focusing on his pass rushing moves.

He won’t practice at running back until the season starts, but that only gives him more time to cement his role as the Bruins’ defensive leader.

The unit’s only significant loss was defensive end Cassius Marsh, who finished second on the team with 10.5 tackles for loss and even chipped in a two-yard touchdown catch. Tackle Seali’i Epenesa and sack specialist Keenan Graham also graduated, but both saw their roles dwindle to varying degrees toward the end of the season. END_OF_DOCUMENT_TOKEN_TO_BE_REPLACED