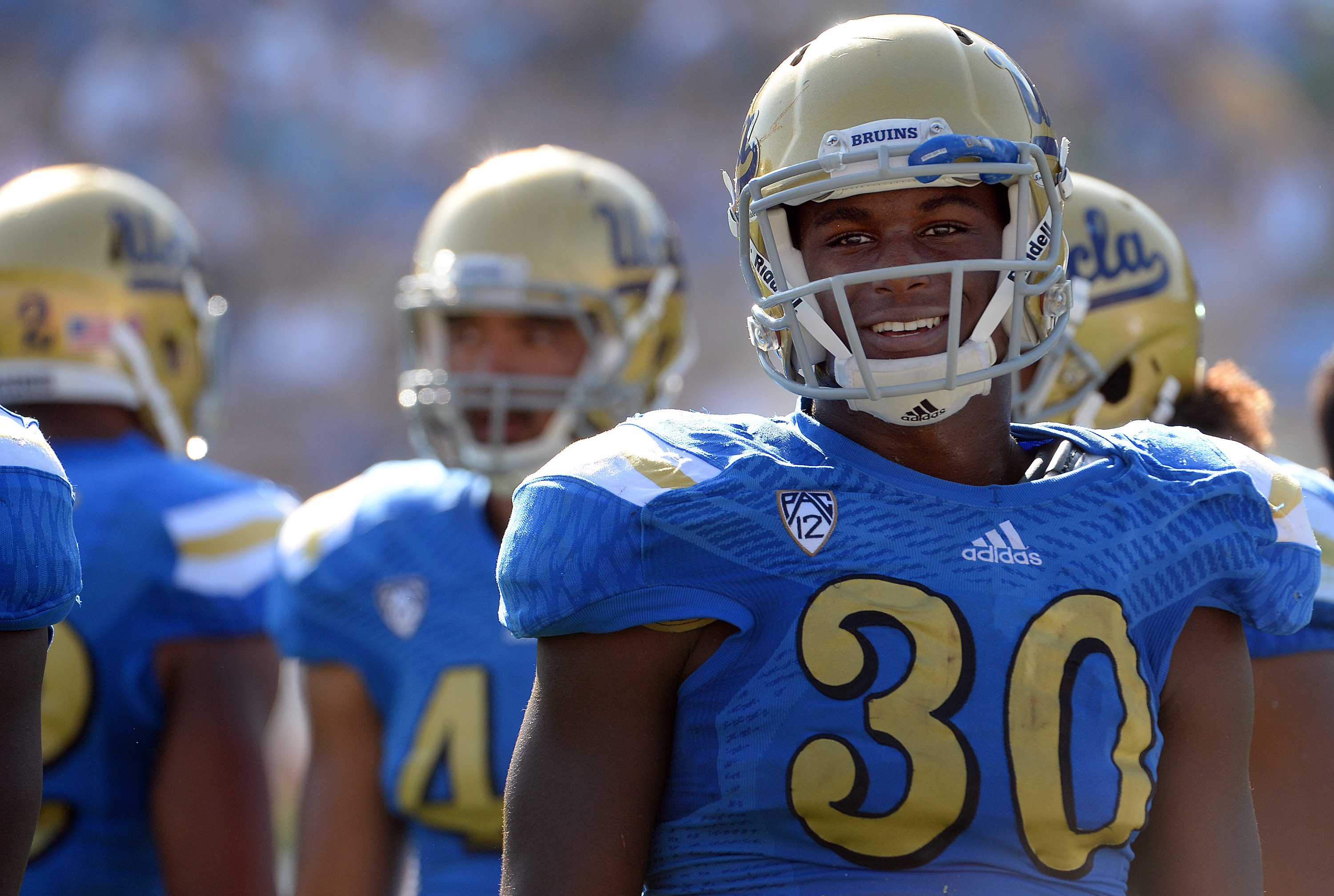 UCLA linebacker Myles Jack is the only Bruin picked by the Sporting News as a preseason All-American. He is pictured here during UCLA’s 42-30 loss to Oregon on Oct. 11, 2014. (Keith Birmingham/Staff)

UCLA linebacker Myles Jack was picked as a preseason All-American by the Sporting News, his second such honor this month.

The junior was a second-team selection, echoing his spot on Phil Steele’s list two weeks ago, and was the only Bruin picked. 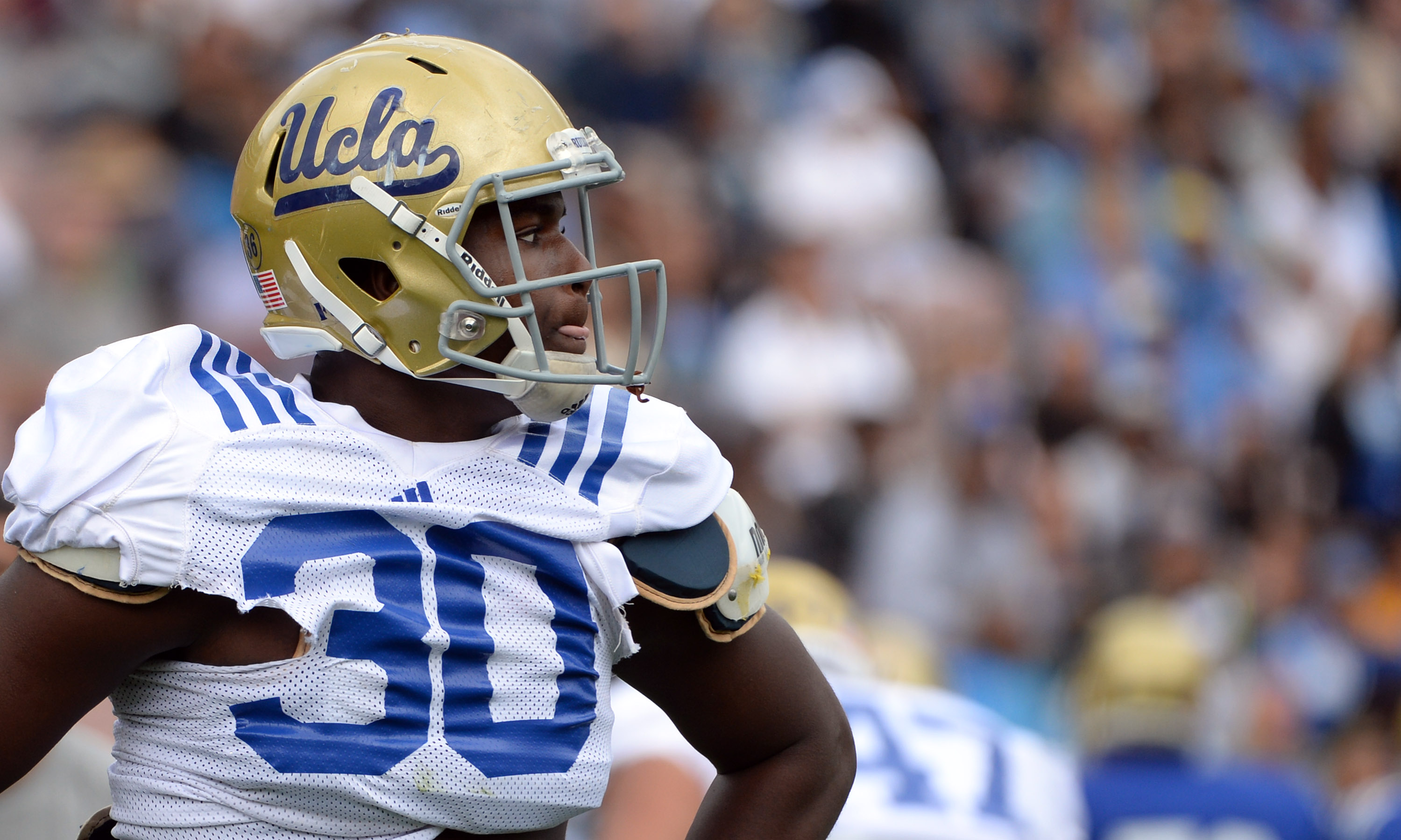