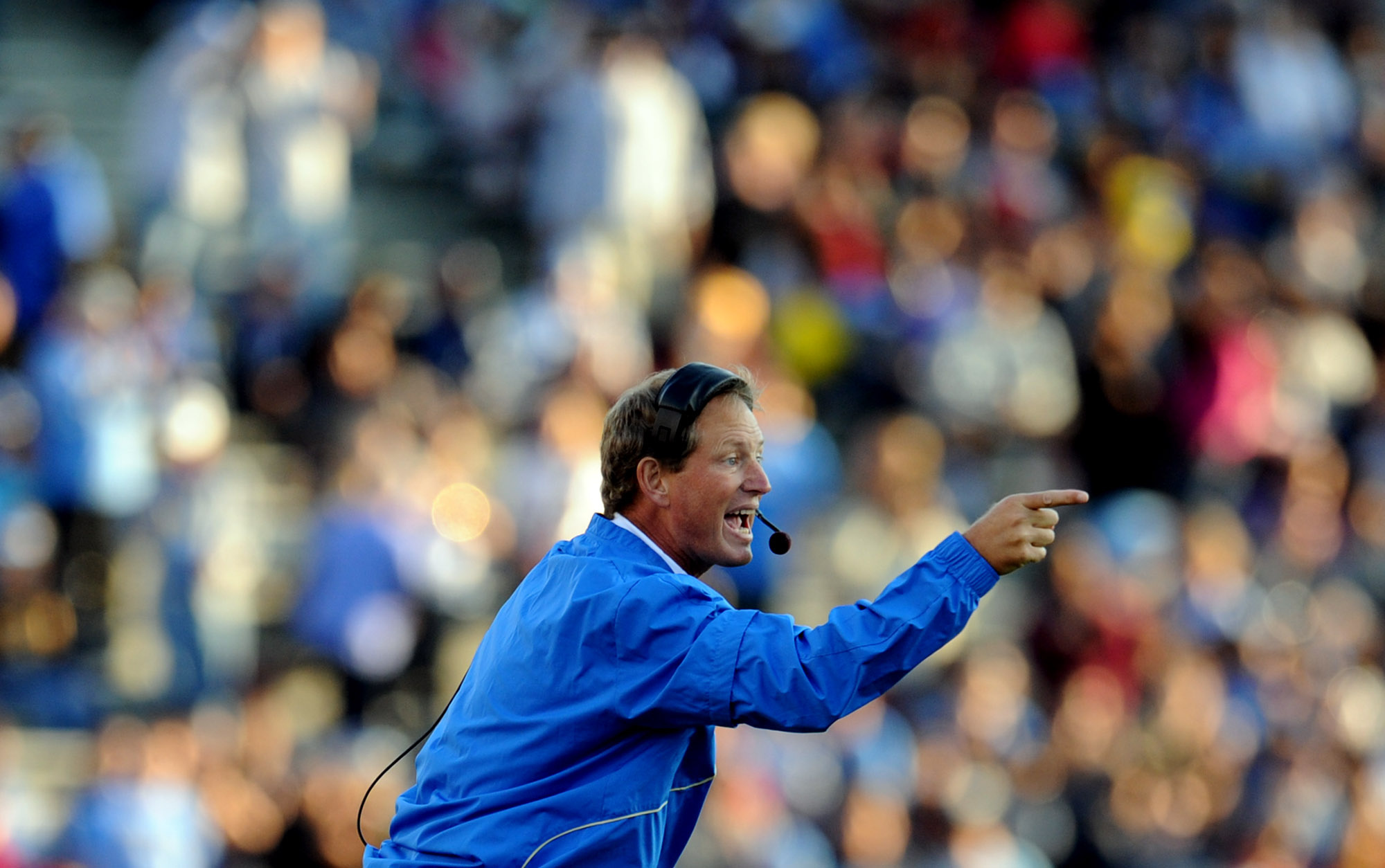 “Just as Texas A&M wanted to branch away from Texas, I wouldn’t be surprised to see UCLA say, ‘You know what? We don’t want to deal with this USC thing. We’re going to be our own guy,'” the former coach said Wednesday. “It wouldn’t shock me at all.” END_OF_DOCUMENT_TOKEN_TO_BE_REPLACED

“All he did was go and paint the walls black and wear black on the sideline, and thinks that that’s tough,” Neuheisel said. “I’ve been in the locker room. There’s all sorts of stuff about Sun Tzu, and The Art of War, and pain and all that kind of stuff. He takes the team to Navy SEAL training. Congratulations. I’m glad you had the money to do it. But don’t talk about toughness with my football team. I’ll go to war with anyone.” END_OF_DOCUMENT_TOKEN_TO_BE_REPLACED 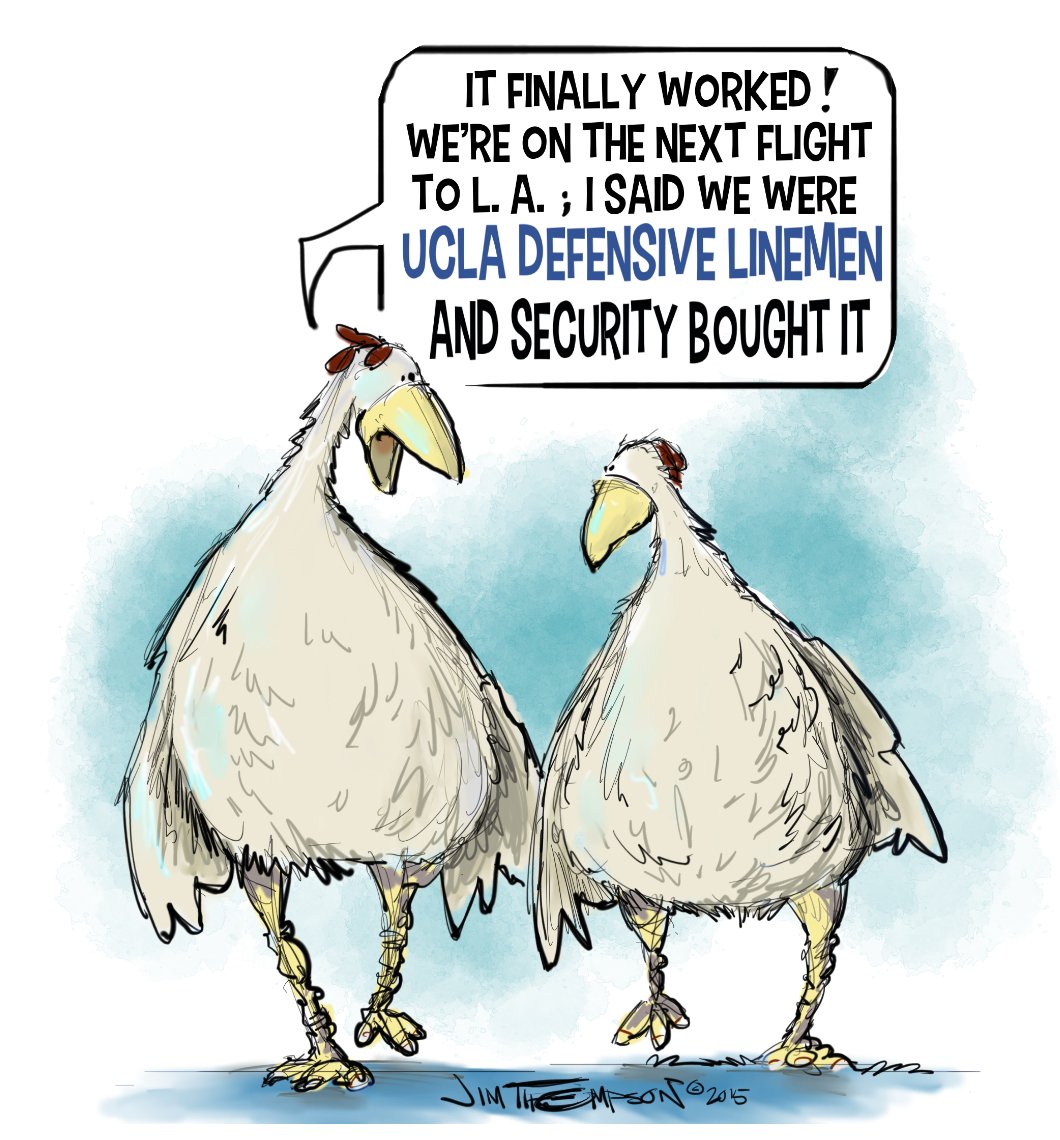 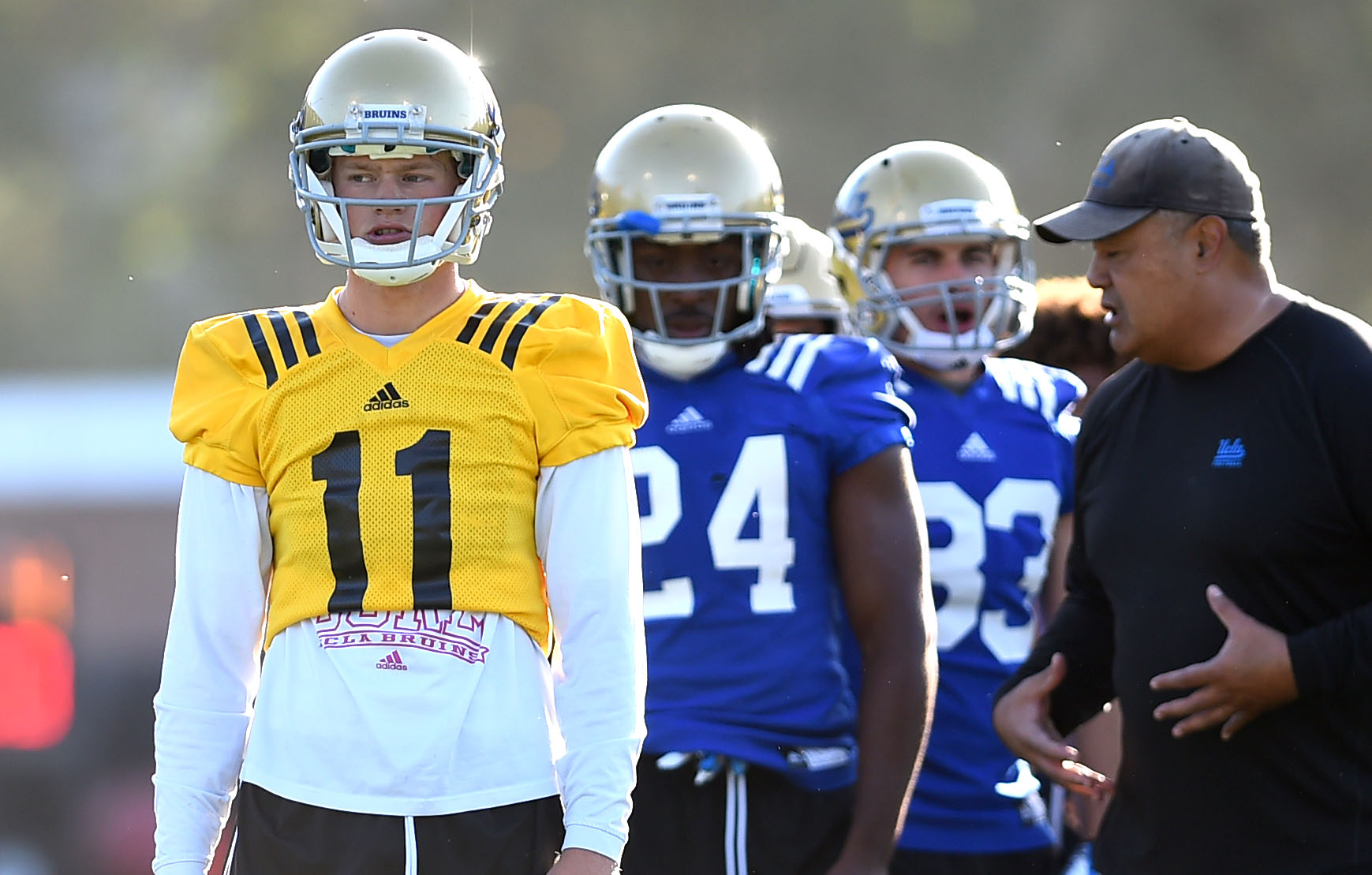 “The question is, do you want him to go in right away and have those — the learning curve that always goes with your first couple of starts?” Neuheisel said. “And just weather that, and become the guy that everybody thinks he’s going to be? END_OF_DOCUMENT_TOKEN_TO_BE_REPLACED

“The most important thing when you stand in front of a room with players is that you have credibility. You can lose it fast. Scotty has credibility with our players.” END_OF_DOCUMENT_TOKEN_TO_BE_REPLACED