Quarterback Josh Rosen talks about his rehab process, returning to the field after surgery and his motivations for this year. 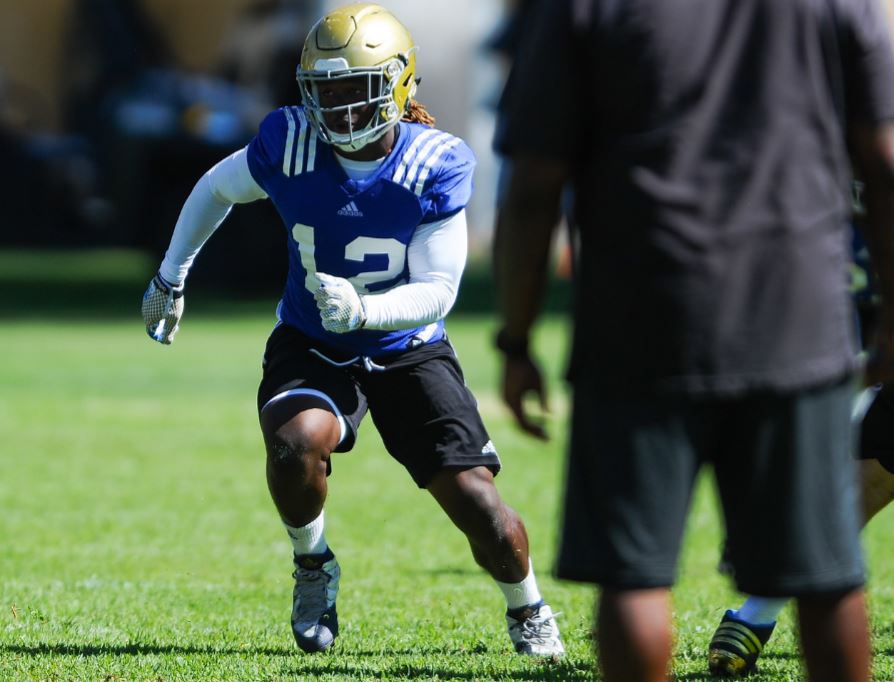 Here is a full list of the selections: END_OF_DOCUMENT_TOKEN_TO_BE_REPLACED 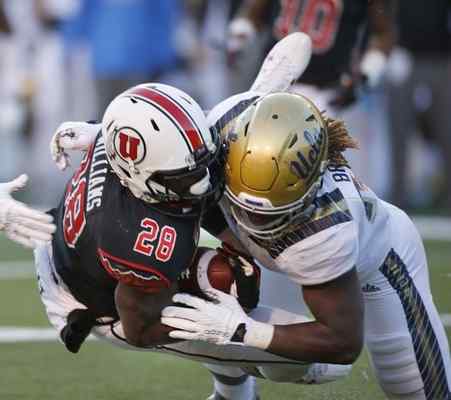 The all-conference teams were selected by the Pac-12 head football coaches. END_OF_DOCUMENT_TOKEN_TO_BE_REPLACED

Linebacker Jayon Brown talks about the glory to be had with a rivalry win, closing in on 100 tackles this season and what he tells the younger players about playing USC.

Center Scott Quessenberry talks about trash talking during rivalry week, improvement from the offense line and how his shoulder is doing.

Quarterback Mike Fafaul talks about his performance against Utah, stepping into Josh Rosen‘s starting spot and his team-first mindset.

Linebacker Jayon Brown talks about what went wrong on defense, what the team appreciates about Takkarist McKinley and that awkward pylon delay.

Offensive lineman Scott Quessenberry talks about pass protection when UCLA passes 71 times in a game and the benefits of a bye week.