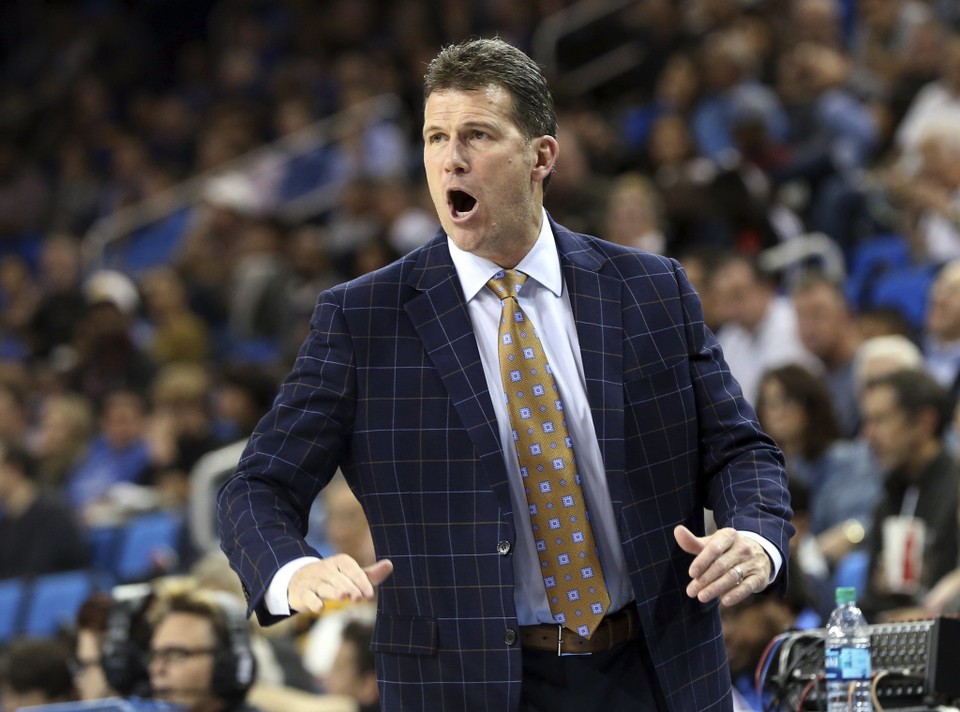 UCLA is already free from the Ball Family drama and it will soon be able to move on from the international shoplifting scandal that struck five weeks ago.

Head coach Steve Alford said Thursday he expects a resolution to the student conduct investigation involving freshmen Jalen Hill and Cody Riley within one week and as early as the end of this week. When the final decision comes from UCLA’s Office of Student Conduct, Alford will be involved in any possible further discipline pertaining to the basketball team for the two freshmen who were arrested, along with LiAngelo Ball, for shoplifting in Hangzhou, China last month.

“It’s just one more of those distractions that we get behind us,” Alford said Thursday before the Bruins face No. 25 Cincinnati on Saturday at Pauley Pavilion. “The guys in the locker room have had nothing to with any of it. So that’s why I’m very pleased with where we’re at. … This young team has had to deal with a lot, but we’re 7-2, playing well.” END_OF_DOCUMENT_TOKEN_TO_BE_REPLACED

Head coach Steve Alford talks about how his team handled its first true road game, the state of the program with three games left until conference play begins and what he tells Kris Wilkes about his free throw shooting.

Head coach Steve Alford talks about how UCLA was able to put together its most complete performance of the year against Detroit Mercy, Jaylen Hands‘ impact off the bench and the steady improvement on defense.

Head coach Steve Alford talks about how UCLA overcame a 2-for-17 3-point shooting night against Cal State Bakersfield, the return of Jaylen Hands and the improvement he’s seen on the defensive end.