UCLA defensive coordinator Tom Bradley talked about the Bruins’ preparation for the Foster Farms Bowl on Saturday, and how to account for Nebraska quarterback Tommy Armstrong Jr. — who has rushed for 1,029 yards and 12 touchdowns since 2014. 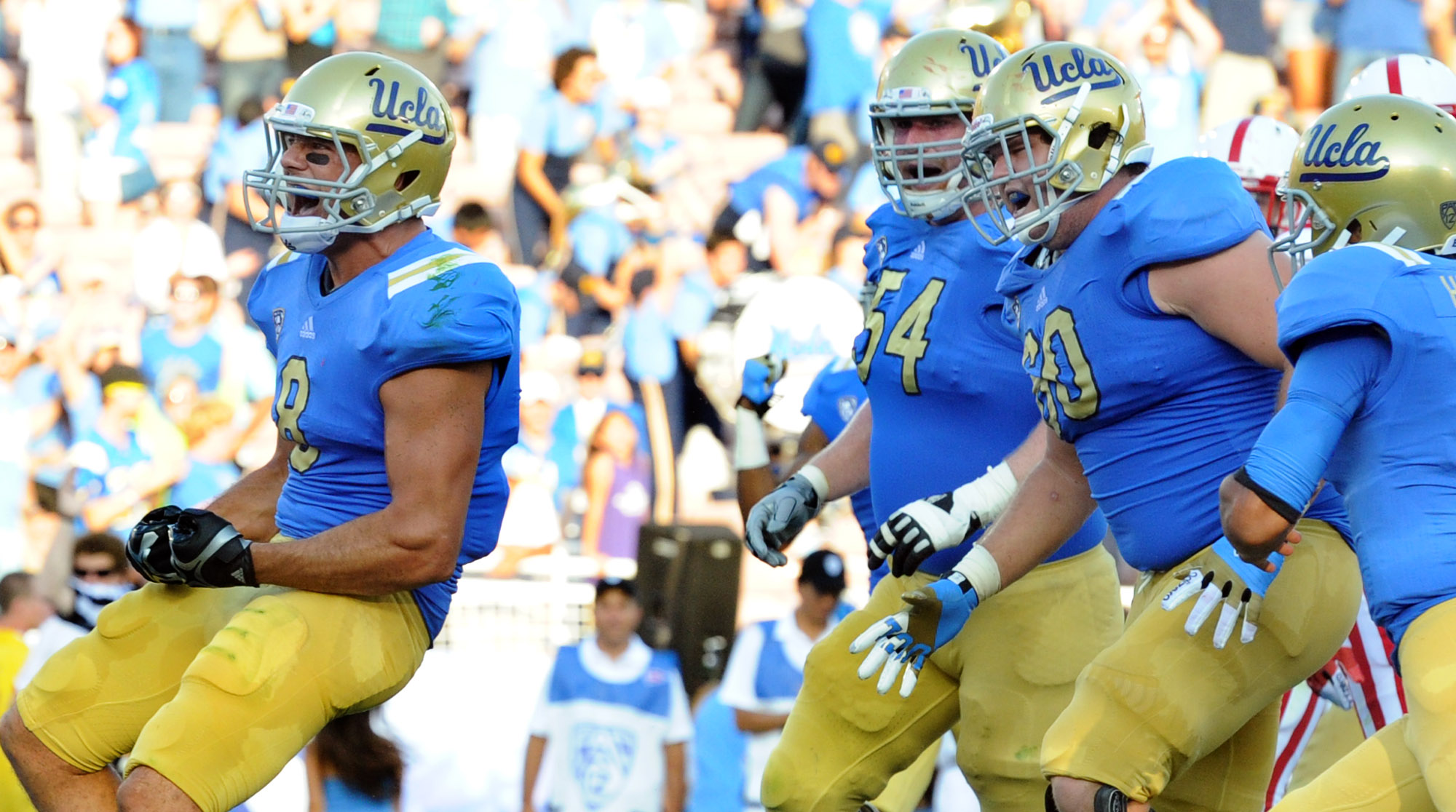