UCLA center Ikenna Okwarabizie will be sidelined for six months after undergoing arthroscopic surgery on his left shoulder.

The 6-foot-9, 250-pound reserve joined the Bruins this past season after spending a year at Tyler Junior College in Texas. He only made seven appearances as a sophomore, grabbing four rebounds in 13 minutes. 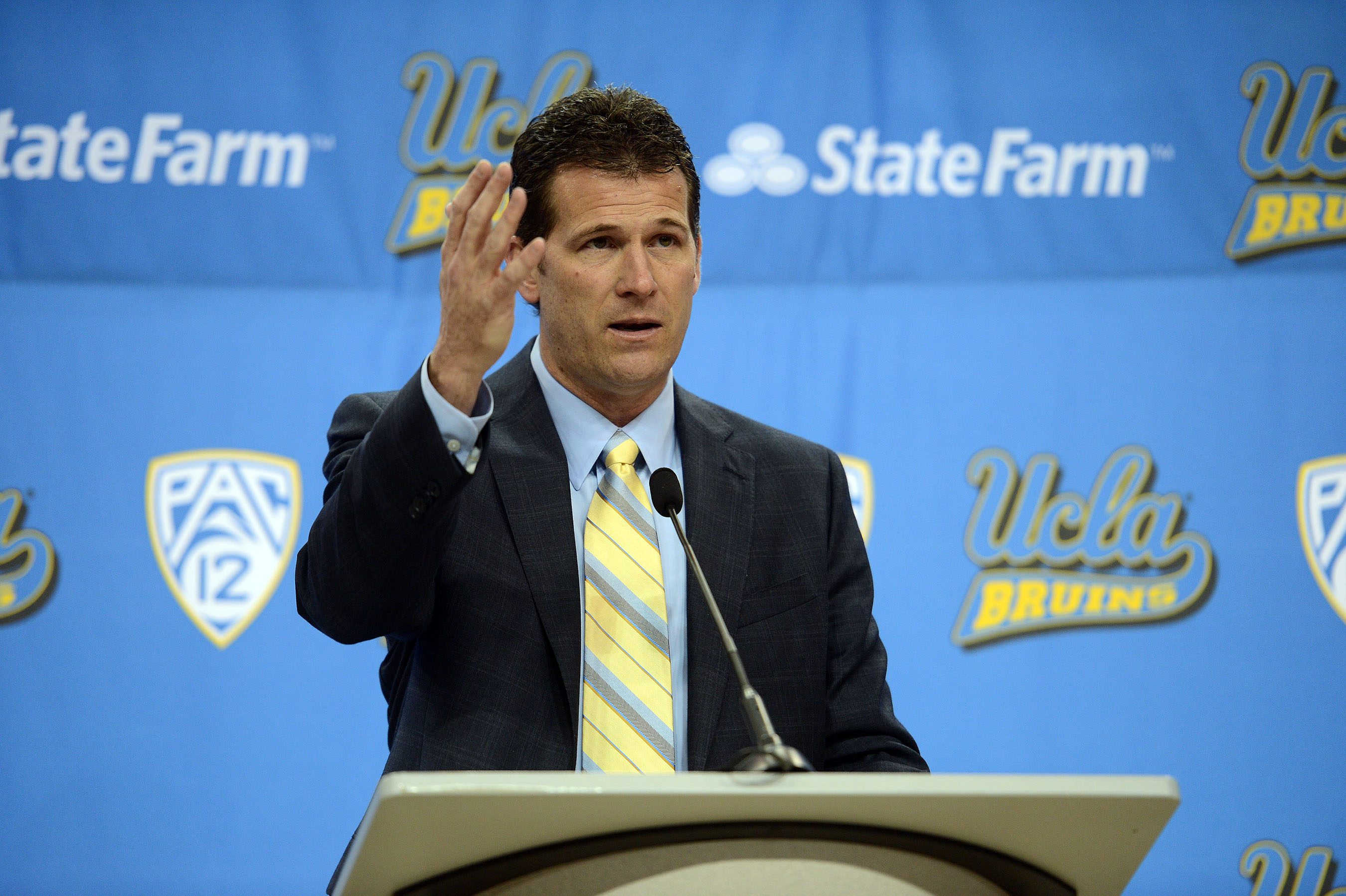 See the full letter below: END_OF_DOCUMENT_TOKEN_TO_BE_REPLACED

UCLA just finished 15-17 in its third season under Steve Alford, giving the Bruins a losing record for just the fourth time since 1948.

This is not the first outcry that Alford has seen since joining the Bruins. Almost immediately after he was hired, he enraged many in and around the university by refusing to apologize for his past handling of Pierre Pierce’s sexual assault case at Iowa. A petition calling for his firing launched late this season has collected more than 1,500 signatures.

Although Alford made two Sweet 16 runs before missing the NCAA Tournament this year, he also did so with a number of NBA-bound players he did not recruit. His hopes of a turnaround rest largely on a top-five incoming recruiting class, which includes five-star prospects Lonzo Ball and T.J. Leaf.