Based on what you have seen from Washington this season, how might UCLA keep this game close?

Washington has lost three games in the past two years: USC at home last year, Alabama in the College Football Playoff and Arizona State two weeks ago. Jake Browning was sacked 13 times in those games (4.33 sacks per loss). In the team’s 18 wins during that span the Huskies have given up only 24 sacks (1.33 per win). It seems like an effective pass rush that creates chaos in backfield is a key to stopping the Huskies. UCLA has struggled with getting sacks this year and are dealing with defensive line injuries, but is coming off a four-sack game last weekend. So it does have a little bit of confidence.

Of note: The Huskies are without starting left tackle Trey Adams, who suffered a season-ending knee injury against Arizona. He was a first-team All-Pac-12 player last year and a second-team All-American. That’s a big loss. END_OF_DOCUMENT_TOKEN_TO_BE_REPLACED 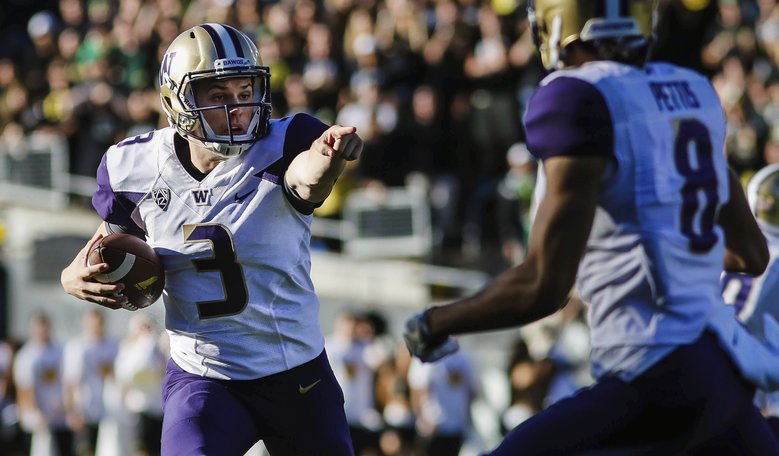 The defending Pac-12 champions had a whole bye week to stew after a 13-7 loss to Arizona State in Tempe on Oct. 14. The Huskies were shutout for 3 1/2 quarters and missed two field goals shorter than 30 yards in their first loss of the season.

Besides losing the game, the Huskies also lost starting left tackle Trey Adams (knee) and cornerback Jordan Miller (ankle), who will both miss the rest of the season. Miller is tied for the team lead in interceptions with two. UW had already lost receiver Chico McClatcher, who was the team’s second-leading receiver before sustaining an ankle injury.

Despite sending three defensive backs to the NFL, the Huskies haven’t allowed a passing touchdown in their four Pac-12 games, which creates an interesting matchup with Josh Rosen and UCLA’s vaunted passing offense. END_OF_DOCUMENT_TOKEN_TO_BE_REPLACED 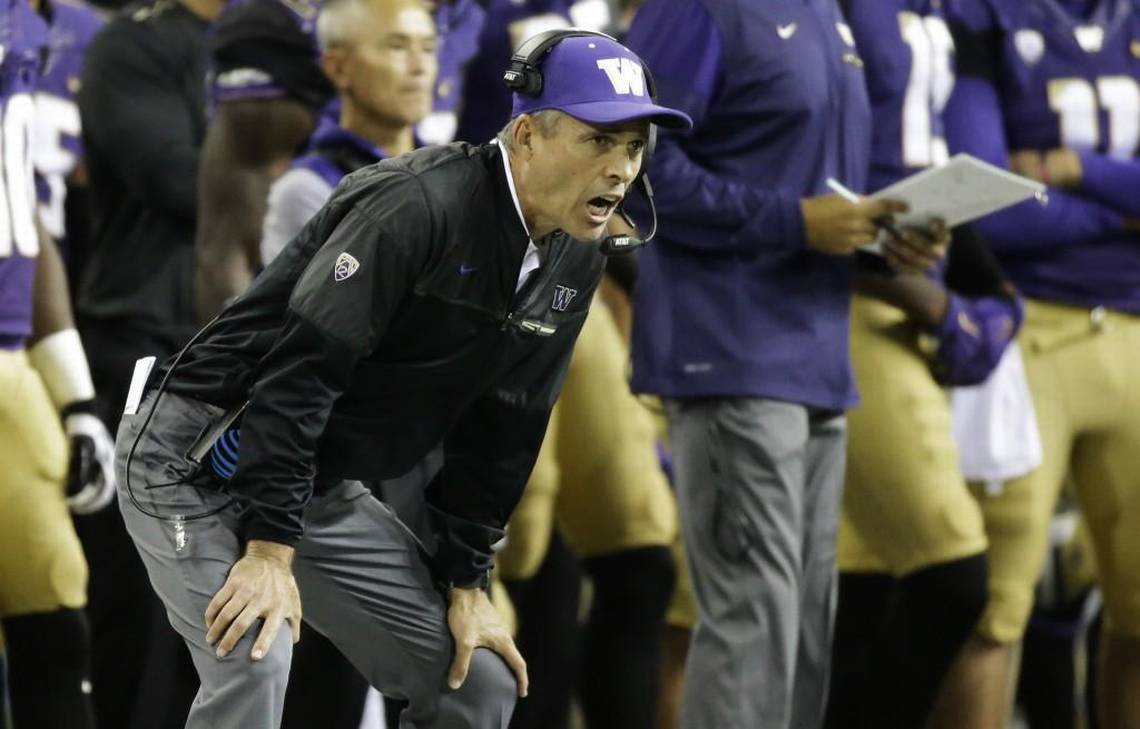 Jim Mora once said the head coaching job at Washington was his “dream job.” In 2014, the UCLA head coach passed on the chance to return to his alma mater, which cleared the way for Chris Petersen to take the job. Three years later, Petersen’s Huskies are coming off a College Football Playoff berth and their first conference title in 16 years.

“To me, it is much harder to stay up near the top than get there,” Petersen told the Seattle Times. “These guys don’t know that, but I do. So that’ll be the next step.

UCLA’s late comeback fell short in an 86-84 loss to Washington, one that dropped the Bruins to 3-5 in Pac-12 play. (Steve McCrank/Staff)

After UCLA’s 86-84 loss to Washington, point guard Bryce Alford was asked why he and his teammates looked so unprepared to play despite hosting the Pac-12’s first-place team.

“That’s a good question,” he said. “I’m not really sure. I thought we were ready to play. Then we came out, and they kind of punched us in the mouth, and we didn’t react the way we were supposed to react.”

The Bruins trailed by as much as 19 points in the first half, and had their comeback attempt snuffed out when Andrew Andrews hit two go-ahead free throws with 3.4 seconds left.