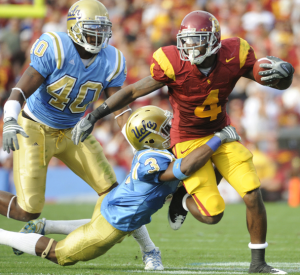 217 thoughts on “Man Who Killed Joe McKnight Guilty Of Manslaughter”