Girls soccer
Whittier Christian 1, Maranatha 0 — Fatima Montelongo scored the winning goal and goalie Shiloh Moore had a shutout for the Heralds in an Olympic League victory. 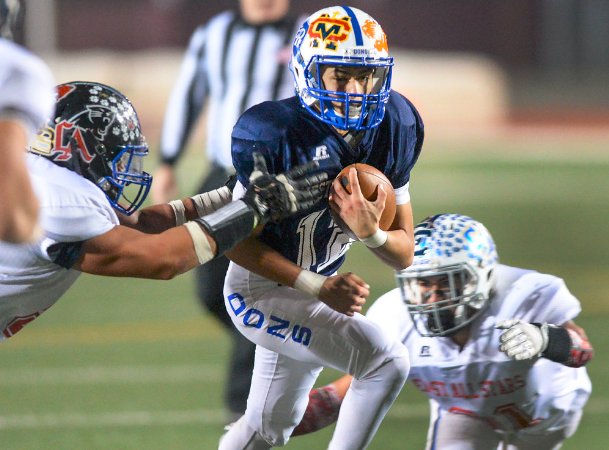 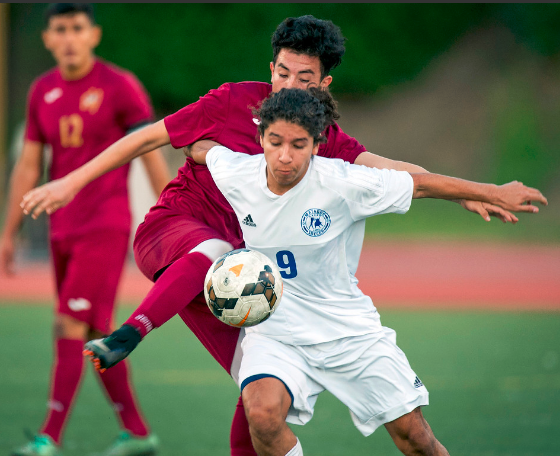