The last minutes of the boys one-point win over Sonora. http://t.co/LPnvqad7SC 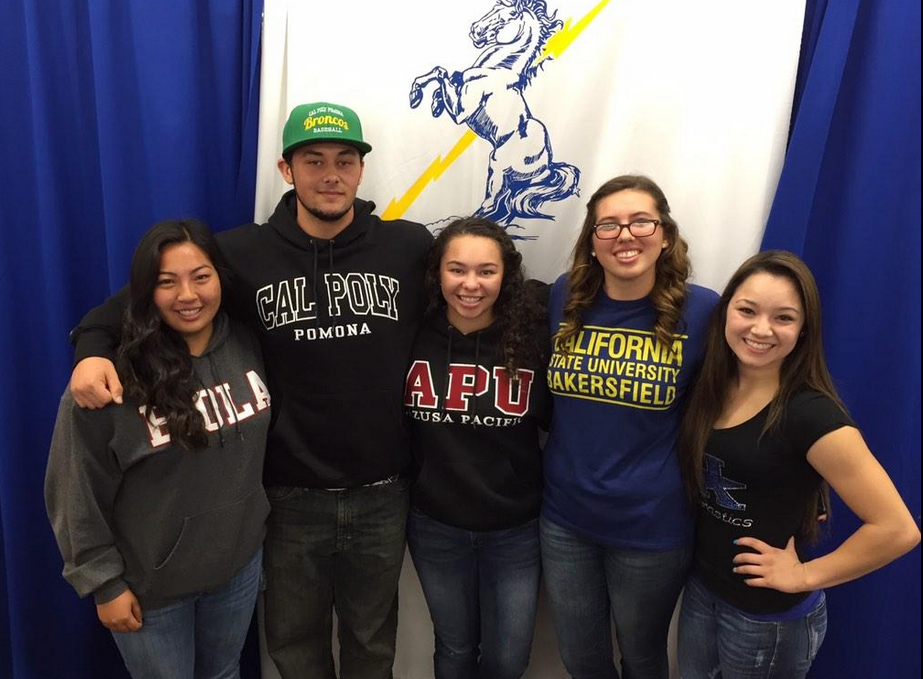 Below: Bonita’s Danny Gelalich signs with BYU for baseball and Chloe Melanson with Miami, Ohio for softball 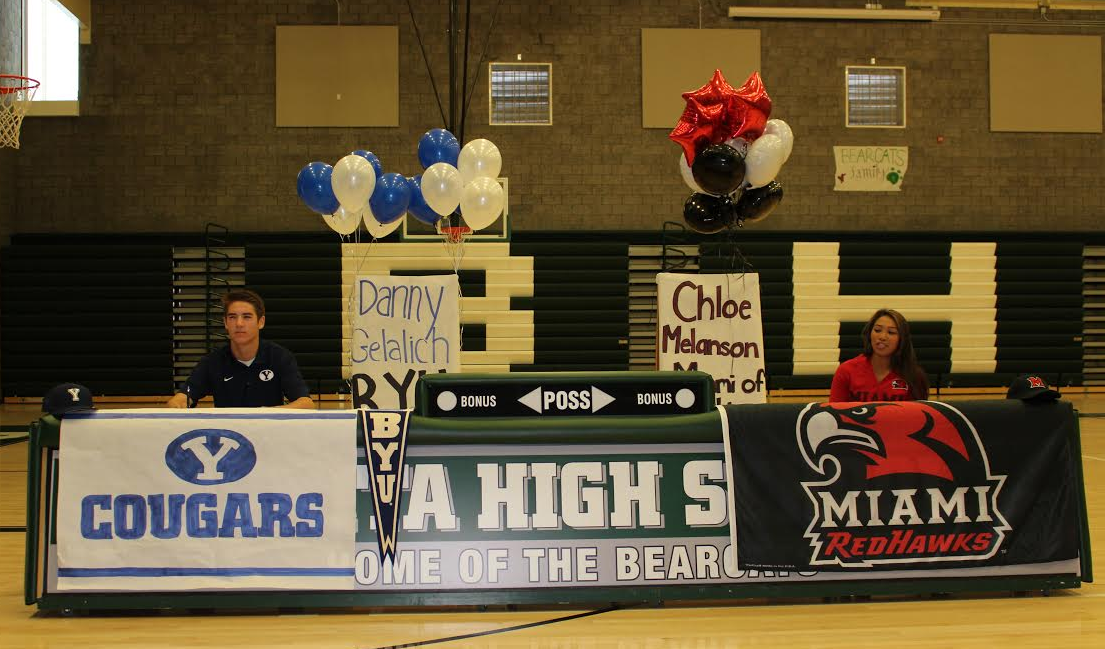 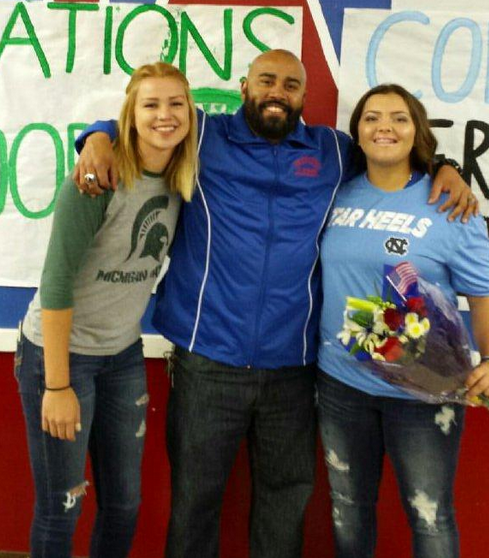 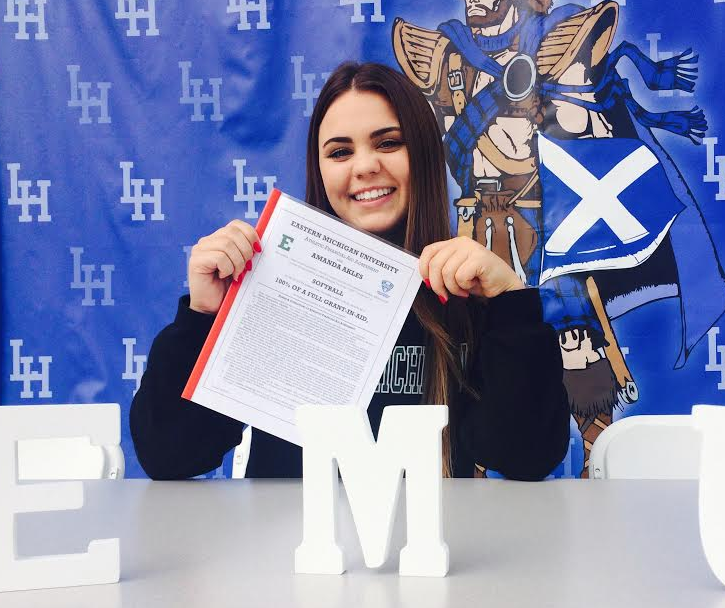 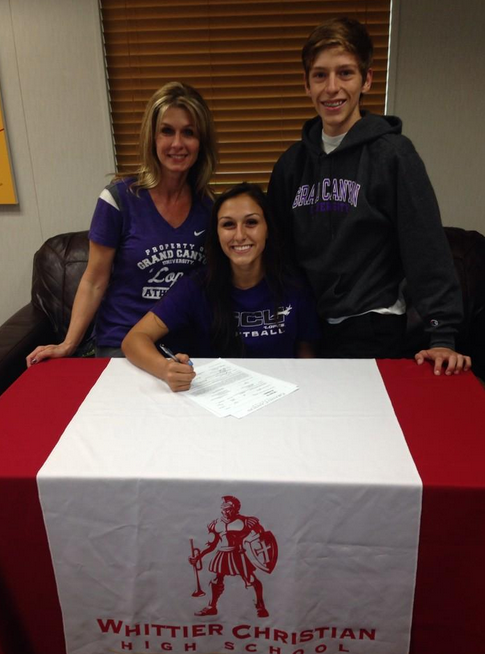 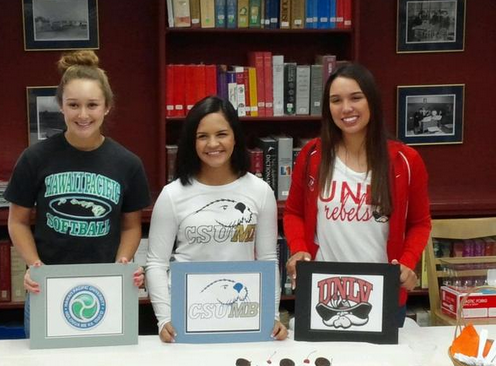 The senior has averaged 19 and 22 points per game, respectively, the past two seaosns, including leading Damien to CIF-Southern Section 3AA title in 2012-13.
Lambert and Velasquez were two of the area’s top pitchers last season and will continue their careers at two of the top programs in the country.
Lambert, who was 11-2 with a 0.59 ERA in leading San Dimas to the Valle Vista League title, joins a UCLA program that has had its best success in recent years, including winning the College World Series in 2013.
“My decision was pretty easy,” Lambert said. “It goes back to last season. They were one of my only offers and UCLA has always been a dream school for me.”
Velasquez, who was 10-1 with a 0.67 ERA to help South Hills to the Sierra League crown, is the latest area star to join Cal State Fullerton, which past standouts have included Justin Garza (Bonita), Wes Roemer (Glendora), Tyler and Brett Pill (Covina) and Sergio and Richy Pedroza (Northview).
“It’s a great baseball program and has my major that I want to major in,” Velasquez said. “Their coaching staff is great. They have great history, the College World Series .. just a great program overall.”
Lopez, an infielder who hit .333 with 19 RBIs for La Mirada, arrived at Hawaii after earlier de-committing from USC.
“I didn’t feel (USC) would be the right fit for me,” said. “I restarted the recruiting process. Hawaii came around and when I went out there, it felt like home.”
Wood was one the area’s top softball players after hitting .547 to go along with a 12-2 record in the circle. She has no qualms playing at Michigan State and away from home.
“I’m ready for the experience,” Wood said. “I’m ready to grow my own independence and be on my own.
“(Michigan State) is a beautiful camps and the coaches are very nice. I watched a couple of the practices and I just fell in love with what they do.”