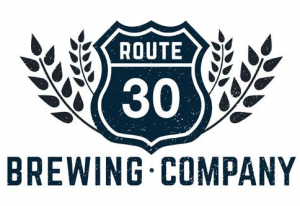 There’s no date yet set for Thompson’s return.