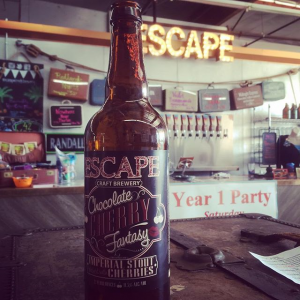 The brewery will celebrate with a pair of bands (Soul Shake and The Connie Roener Band) and food, which will be available from Fire: A Pizza Co. and Taco Shack.