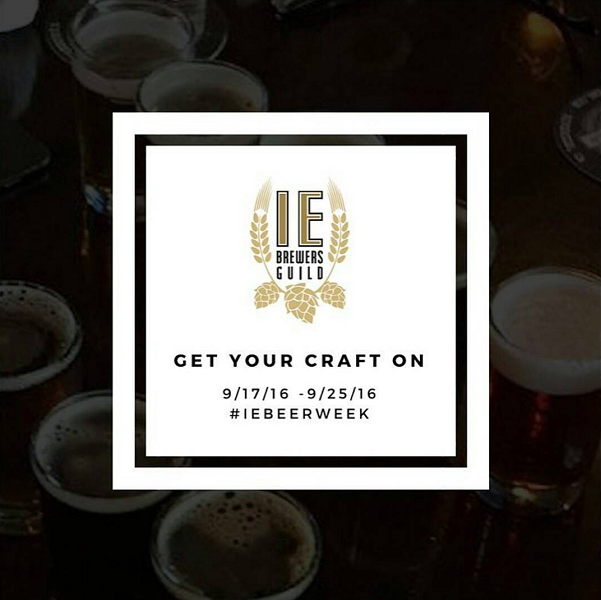 The event is set for 1 to 4 p.m. at the Riverside Municipal Airport, 6741 Gemende Drive. About 20 Inland Empire breweries are expected to pour at the event, along with more than a dozen breweries and cideries from beyond the region.

Tickets — available now online — are $35 (plus a $2.52 service fee) for general admission and $45 (plus a $3.07 fee) for VIP, which grants admission at noon. Tickets include a keepsake glass, unlimited beer tasting, live music and access to food trucks. However, you might be able to score $5 off those prices with the promo code IEBG2016. Designated drivers get in for $20 (plus $1.69 service fee).

Scheduled to be pouring at the event are:

Festivities for the remainder of the week (which lasts through Sept. 25) include tap takeovers, drink specials and other events throughout the Inland Empire.

There will be food pairings all week at Devilicious and Heart of the House in Temecula, plus events at the following locations: