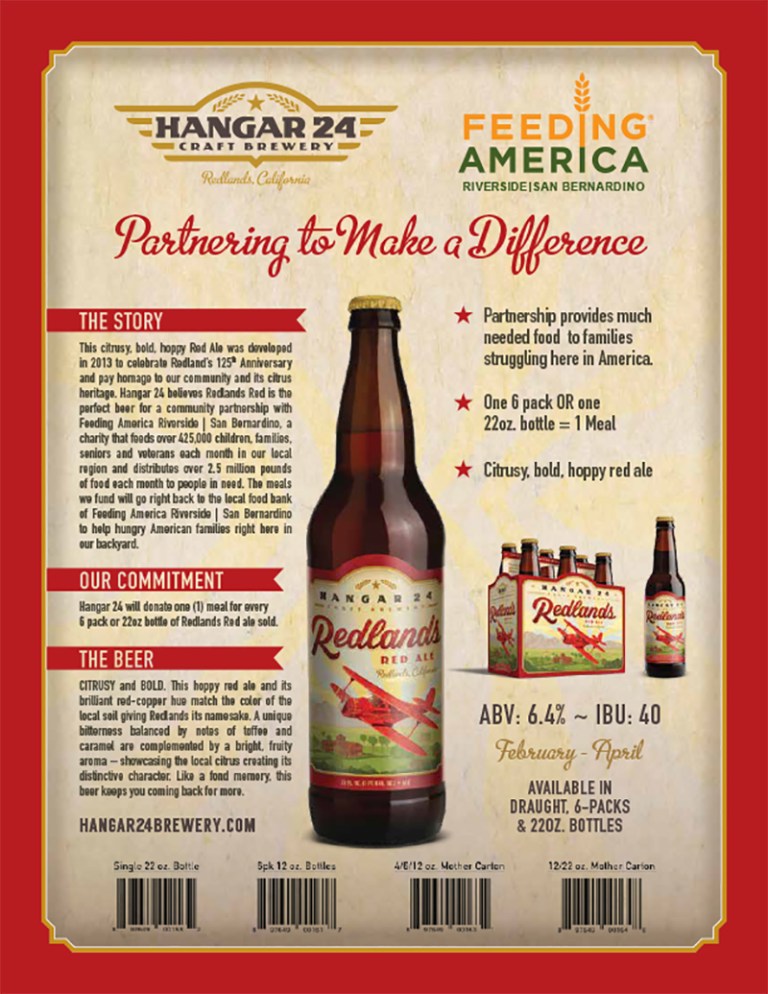 END_OF_DOCUMENT_TOKEN_TO_BE_REPLACED

Fans of barrel-aged beers will want to head to Redlands on today (March 26) as two breweries will be releasing barrel-aged brews today.

Hangar 24 Craft Brewery will be pouring its Wing Over Barrel Roll series beer.

Previously known as Hammerhead, Wing Over is an American barleywine made with two English caramel malts and four American hops and aged for six months in charred oak rye whiskey and bourbon barrels.

END_OF_DOCUMENT_TOKEN_TO_BE_REPLACED 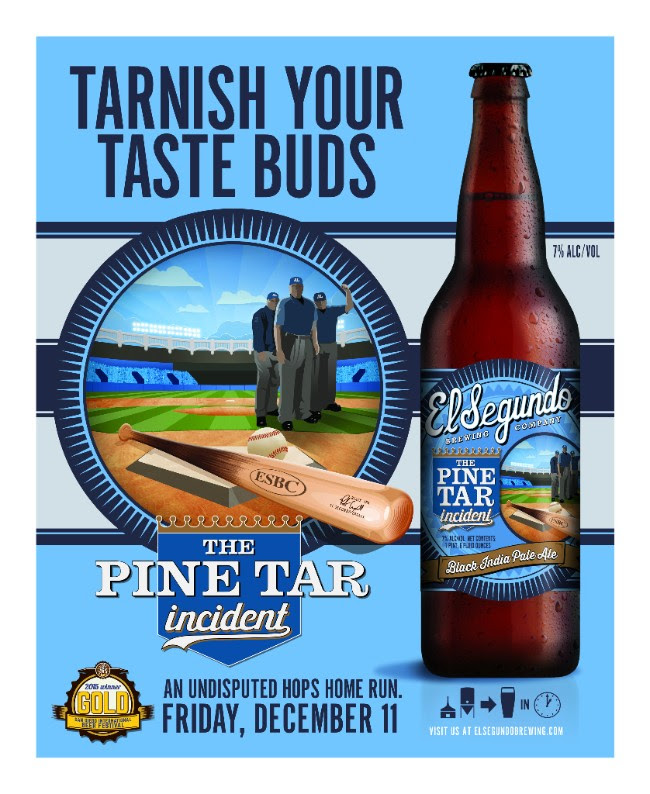 ESBC opens at noon Friday so craft beer fans can get a taste of Pine Tar Incident, which last summer took home a gold medal at the San Diego International Beer Fest.

Whiffs of pine and spruce lead you in to the glass, where you find bitter cocoa and candied oranges. Dry and lively, but with a creamy feel. A touch of roast permeates throughout, but the hop expression wins over in the end.

And don’t worry — no umpires were harmed in the production of this beer. 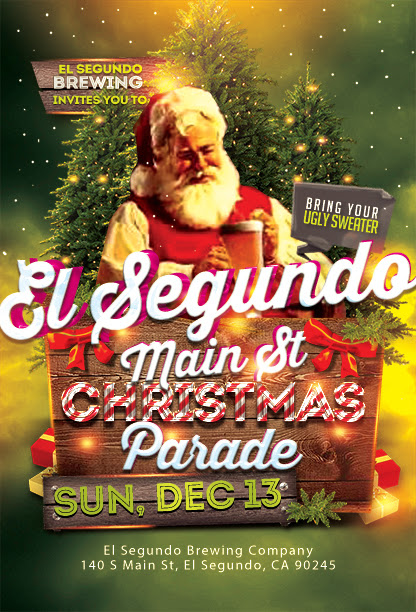 Hitting the Taps that will be our fourth batch ever of fresh Standard Crude and a 2015 Barrel Aged Standard Crude. Anyone ins a ugly sweater gets $1 off all their beers that day.

The parade begins at 1 p.m. 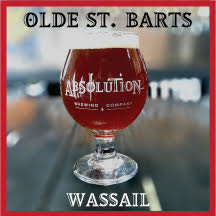 Olde St. Bart’s is described as a “strong barley-wine style ale with hints of ginger, vanilla, cinnamon, nutmeg and allspice” and checks in at 9.5 ABV.

And presumably at other BJ’s locations, too.

BJ’s Restaurant & Brewhouse was one of the first to introduce a pumpkin ale in 1996.

In 2010 we perfected the recipe, winning a silver medal at the Great American Beer Festival in the Field/Pumpkin Beer category.

This holiday-inspired ale is brewed with real pumpkin and lots of spices for a delicious pumpkin pie flavor. A spicy finish balances this fresh, flavorful ale’s sweet start, while a combination of specialty malts adds a beautiful orange hue.

*Guinness has released a new limited edition seasonal beer it has dubbed Red Harvest Stout, a non-pumpkin flavored beer “inspired by the ancient Irish legend of Samhain (pronounced saw-wen), a festival held every year to beckon restless spirits on All Hallow’s Eve celebrating the end of fall harvest and coming winter,” according to the press release:

“The stout is crafted with lightly roasted barely giving it subtle aromas of caramel and toffee, accented with a sweet malty taste.”

*Not to be outdone the folks who usually brew Newcastle Brown Ale have come up with a spin-off called Newcastle Werewolf Ale (if you can still find it since availability has apparently been spotty).

*Meanwhile, Torrance’s Smog City Brewing will give those dressed in costume $2 off a growler fill on Halloween. The tasting room is open from 4 p.m. to 9 p.m.

*Finally, you’ll have to wait until Monday for this one, but that’s when downtown LA’s Angel City Brewing unveils its 22oz bombers of Vanilla Porter in local stores. The scary part, if that sounds good to you: only 200 cases of this limited edition brew will be released.

While dark as night and rich in flavor, this Vanilla Porter is actually a beautiful sipping beer with a pleasant vanilla aroma and delectably sweet finish – perfect for shorter days and long chilly nights.