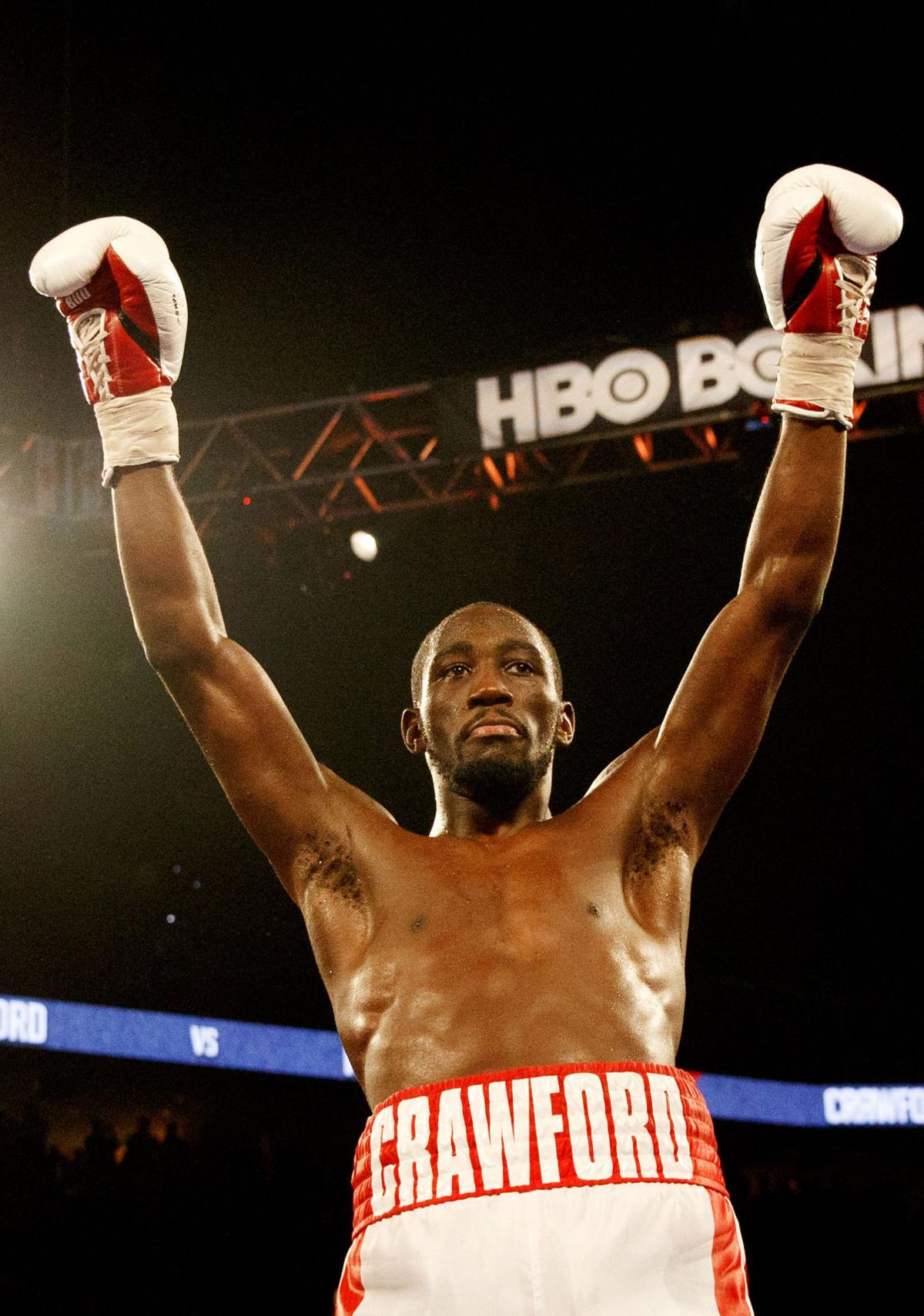 John Molina Jr. of Covina will get his second chance to win a major world title when he challenges Terence Crawford for his two junior welterweight belts Dec. 10 at CenturyLink Center in Crawford’s native Omaha, Neb. (on HBO).

Molina (29-6, 23 KOs), a gradaute of Charter Oak High, challenged Antonio DeMarco of Tijuana for his lightweight title in September 2012, but was stopped in the first round at Oracle Arena in Oakland.

Crawford (29-0, 20 KOs) is coming off a wide decision over Viktor Postol in a title-unification bout in July at MGM Grand in Las Vegas.

John Molina Jr. of Covina on Saturday had the biggest victory of his career when he won a 12-round unanimous decision over former world champion Ruslan Provodnikov of Russia in the junior welterweight main event at Turning Stone Casino in Verona, N.Y. Molina won by scores of 115-113, 116-112 and 117-111.

Molina, a powerful hitter known for getting into ring wars, boxed more than he ever has in securing the victory. His best friend was his left jab, with everything else working off it.

Afterward, Molina, 33, noted that he didn’t have much of an amateur career and that “I believe I’m getting ready to  hit my stride.”

Molina (29-6, 23 KOs)  was asked if he had any concern about the scorecards before they were read. His response spoke volumes.

“I think it was self-explanatory,” he said on the Showtime telecast. “A fighter knows when he won a fight in the ring. I won that fight.”

“Today the decision was the right thing,” he said. “Molina won the fight. He was better tonight.”

Also Saturday, on HBO, Vasyl Lomachenko (6-1, 4 KOs) of the Ukraine became the first fighter to win two world titles in his first seven fights when he knocked out Roman “Rocky” Martinez (29-3-3, 17 KOs) of Puerto Rico in the fifth round at Madison Square Garden to take Martinez’s super featherweight championship.

A mean two-punch combination put Martinez on the canvas, time of the end coming at 1:09.

John Molina Jr. of Covina on Saturday night lost a wide unanimous decision to former three-division world champion Adrien Broner of Cincinnati in the semi-main event at MGM Grand in Las Vegas. Broner won by scores of 120-108, 120-108 and 118-110.

Molina (27-6) afterward bemoaned the idea that Broner (30-1) didn’t keep his word and exchange more with him.

This was the return of prime time boxing to NBC after a 30-year absence.