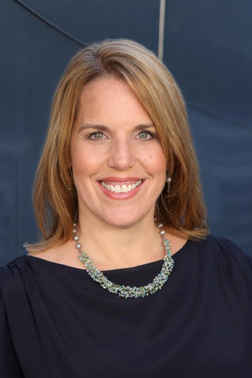 Moving forward swiftly from the announcement earlier this month that Deborah Borda is leaving the Los Angeles Philharmonic as its President and Chief Executive Officer, the LAPO board has appointed Gail Samuel (pictured right) as acting President/CEO, effective immediately.

Borda, who will remain as an advisor to the board until June 1, will become the New York Philharmonic’s President and CEO on Sept. 15 (LINK and LINK).

Samuel has been the orchestra’s executive director since March 2015, She previously served as Acting President and CEO while Borda was on sabbatical at Harvard University in the Fall of 2015.

Samuel has worked at the Los Angeles Philharmonic Association for 25 years, beginning as Orchestra Manager and rising through the organization, holding a variety of critical positions during that time. She was promoted from Vice President and General Manager, Philharmonic and Production to Chief Operating Officer in 2012. Previously, Samuel has held positions with the Minnesota Orchestra, Yale University, Tanglewood Music Festival and the Young Musicians Foundation.

Born and raised in Los Angeles, Samuel studied violin and earned undergraduate degrees in music and psychology as well as an MBA from the University of Southern California. Samuel has served on the Board of Councilors for the USC Thornton School of Music since 2009.

As the board previously announced, a search committee headed by Board Chair Jay Rasulo has been formed to search for Borda’s successor. One would presume that Samuel will be high on the list of candidates.