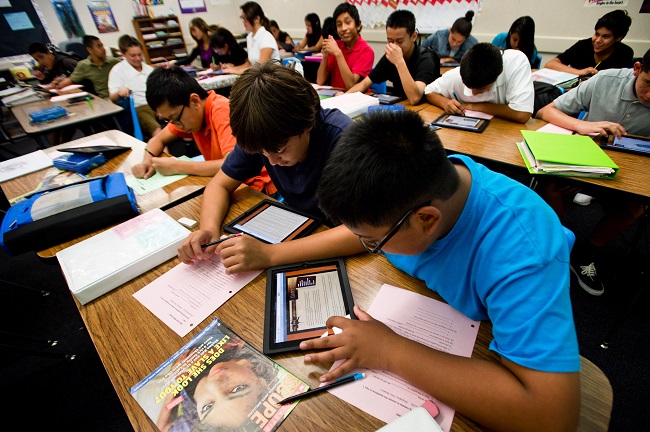 The Rowland Unified School District approved a $132.5 million budget on June 25. Next year’s budget projects an $8 million deficit that will be covered by the district’s $52 million balance going into the next school year.

“The district doesn’t want to increase class size or cut more programs,” Superintendent Ruben Frutos explained. “So the school board decided to use some of our reserves.”

Frutos expects the district to receive $2 million more from the state, now that Governor Jerry Brown has finally signed the state budget. But Rowland has to wait while figures are finalized over the next couple weeks.

“We will also use other cost cutting measures over the next year to cut the deficit down,” the top administrator added.