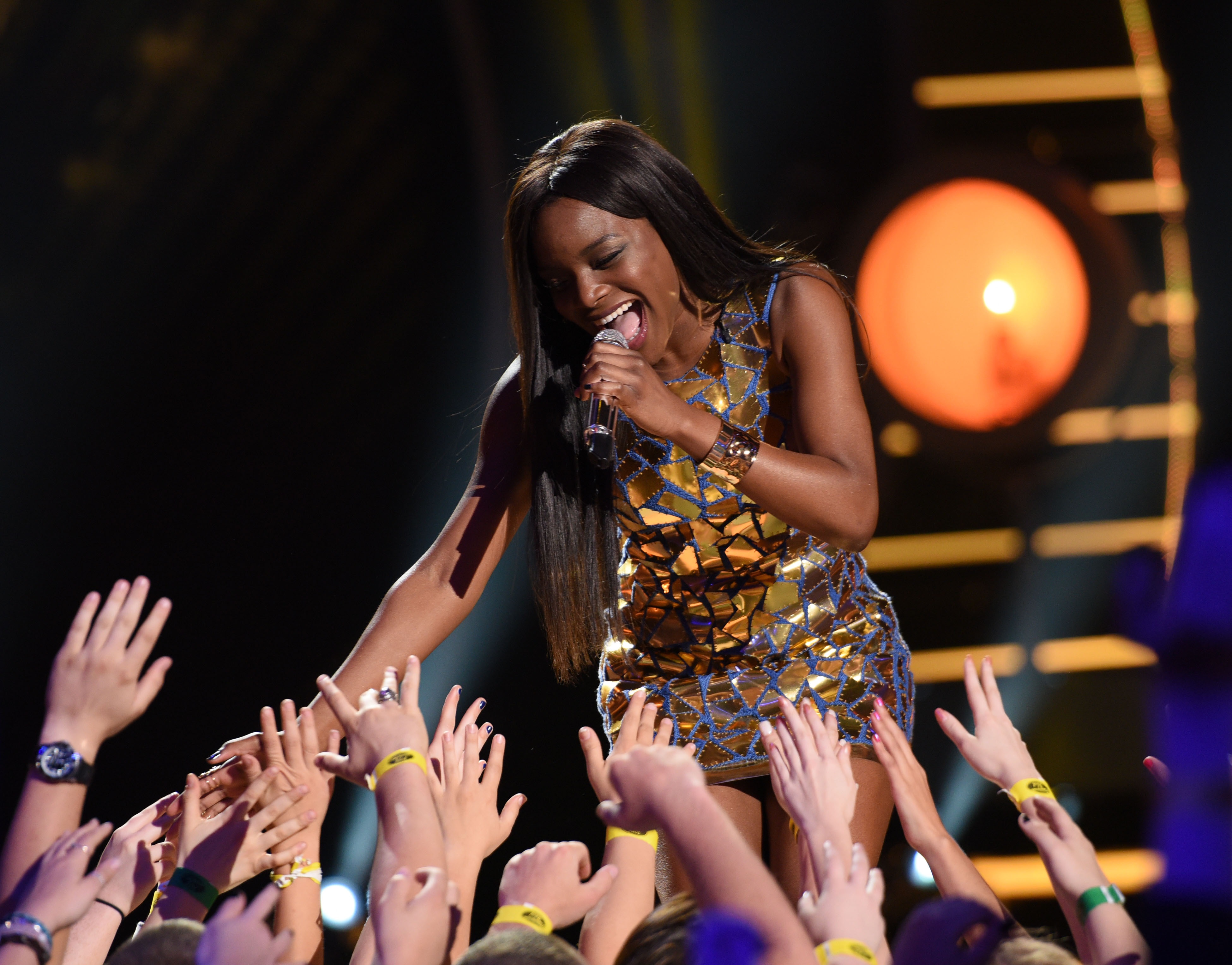 Adanna Duru has a bad cold, making it that much harder for the young Diamond Bar singer to compete on “American Idol.” But the 18-year-old isn’t giving up, making it to the Top 10 last week. 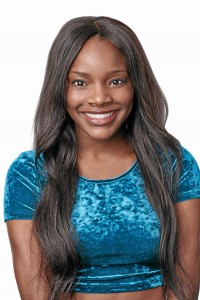 “I’m doing whatever I can to get better for this week’s competition,” Duru said during a break in rehearsals on Monday. “I’ll be fine.”

The Walnut High School graduate was more than fine in last Thursday’s show. In fact, she was the first to perform.

“Man, it felt great to get it out of the way. For the last couple weeks, I’ve been toward the end,” Duru recalled. “I felt really confident on stage. Then I got to sit down and relax. It was nice.”

Contestants had to pick a song from a movie, so Duru selected a favorite performed by Jennifer Hudson in “Dreamgirls.”

“I grew up watching ‘Dreamgirls’ and ‘Love You I Do’ was my favorite song,” Duru explained in an online video. “So I thought this was the perfect time to sing ‘Love You I Do,’ because it’s been my jam since I was 10.”

Her performance drew some encouraging comments from the ‘Idol’ judges.

“You sound great,” said Keith Urban. “That was a really good song choice.” Harry Connick Jr. agreed, telling Duru she looked like a real star on the stage, while Jennifer Lopez chided the Diamond Bar woman for not connecting with the emotion in the song.

The 2014 Walnut High grad promised to take her performance up a notch this week, though she couldn’t divulge the song she’ll sing.