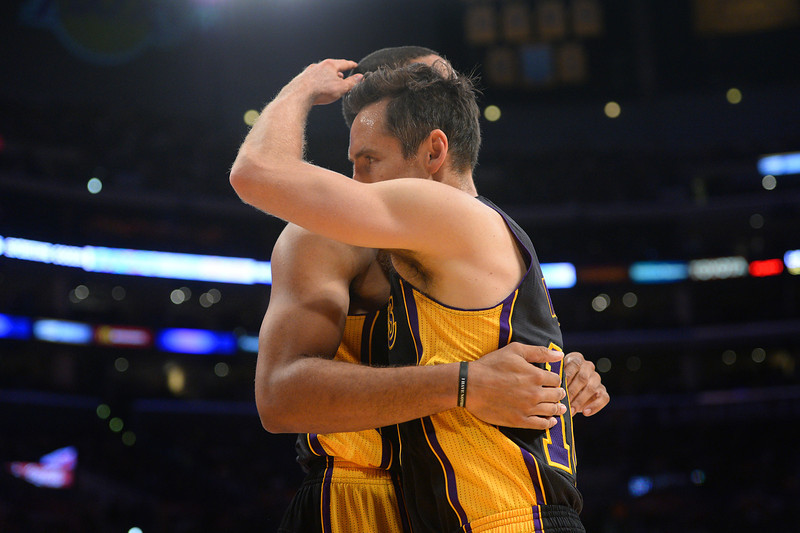 MILWAUKEE — It turns out Steve Nash will only have to brace for the cold Midwestern temperatures on the Lakers’ latest trip than stress over his ailing back feeling worse because of incidental contact.

Nash ruled himself out for when the Lakers (24-16) play tonight against the Milwaukee Bucks (13-58) at BMO Harris Bradley Center and for Friday’s game in Minnesota.

“Hopefully in the next week I’ll be able to play,” Nash said.

Nash joked that he should expedite his timetable so he can play before Jordan Farmar returns from a strained right groin that has sidelined him for the past four games. But the Lakers will not evaluate Farmar until sometime next week without any assurances if he will return then.

Nash posted an efficient 11 assists in 19 minutes in the Lakers’ loss Friday to Washington, a game he only played because the Lakers only had one traditional point guard in Kendall Marshall. But Nash reported feeling a tweak in his back toward the end of the game, an injury that has sidelined him for all but 11 games this season.