Garey certainly makes a convincing argument for why it should be granted relief from the Mt. Baldy League.

Take its track record in girls’ sports. Only twice in the last three years has Garey not finished last in the league in any sport.

The process of releaguing begins Friday, when Garey will inform all principals and athletic directors in the Mt. SAC area of its request for relief after seven years in the Mt. Baldy League.

“The sad fact is that not only are we coming in last place for the majority of our programs, but we are also getting completely dominated by our league opponents for the majority of our teams at all levels,” Garey athletic director John McGaha said. “Garey hasn’t been in a league where we could be competitive in most sports for more than ten years, but we are hoping this will finally change.”

Pomona and Baldwin Park, which are seeking relief from the seven-team Valle Vista League, potentially could join Garey in a new league. 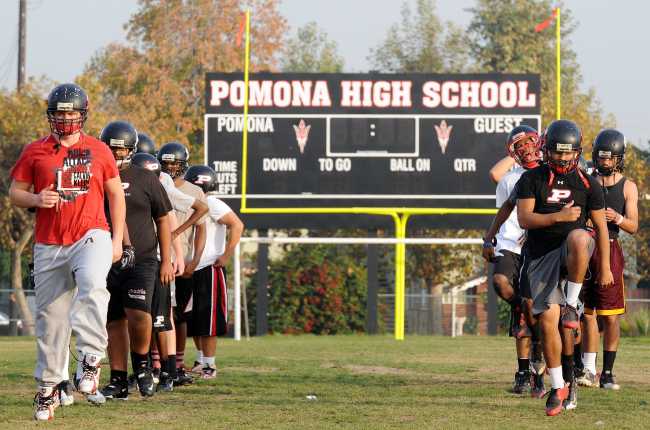