That school was his first choice all along with Caltech his second choice. He plans to study engineering. 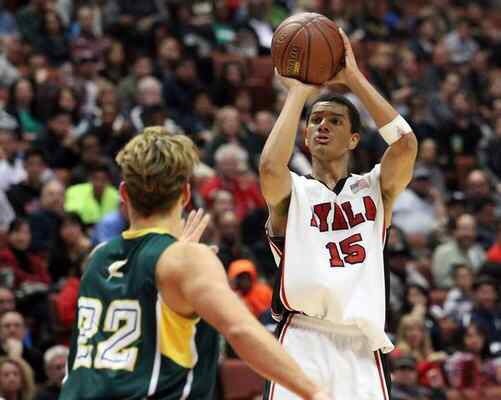 “I was definitely on edge waiting to see if I got in,” he said. “They’re both small schools so they don’t admit a lot of students.”

President carries a 4.1 grade-point average. He got a perfect ACT score and got an impressive 2,350 in his SAT.

NCAA Division III schools don’t give athletic scholarships and there are no letters-of-intent. His scholarship will be an academic one.

He went to see games at both of his top selections and thinks he can get playing time as a freshman. 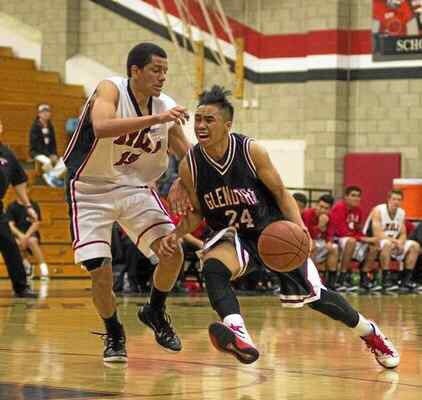 Getting into his top choice caps off a stellar season. President helped the Bulldogs (34-4) to a CIF-Southern Section Division 2-AA title, averaging 17.2 points and 6.8 rebounds per game.

The Bulldogs also fared well in the state portion of the playoffs, finishing as Division III state runner-up, losing the title game to Manteca last month in Sacramento.

“It definitely has been a great season,” he said. “We put in a lot of work and have been playing together so long. It was nice to see everything come together the way it did.”