Recent Flintridge Sacred Heart Academy graduate Kayla Mills was selected to the Elite Soccer Report’s high school All-America team. She was selected at forward on the second team, although she played mostly midfield for the Tologs this past season. She will play at USC next season.

By Keith Lair
Alhambra High School fired its entire football coaching staff late Tuesday over the issue of nutritional supplements.
“We are in the process of a coaching change,” athletic director Jerry DeSantis said.
Chuck Leonardis, who was named the head coach last December, said on Wednesday that his staff had provided seven players, who had asked about products, with supplements, including extremely low dosages of the naturally produced chemical Creatine.
“We were very up front and did not recommend it,” Leonardis said. “We had the kids talk to the parents. It’s a legal over-the-counter supplement and we checked and we did not break any school rules.”
Leonardis and one parent who has a player on the team confirmed that one of the the players did not tell his parents and when those parents found out, they approached administrators. Leonardis said he had a meeting with principal Duane Russell, who took over the position this week, and DeSantis after Tuesday’s practice. That’s when the entire staff was fired.
Russell has not yet returned phone calls.
DeSantis said a new coach will be decided “as soon as possible.”
The Moors are scheduled to open the season Aug. 30 against visiting Arcadia

Maranatha High football coach will host a football camp at the school from July 22-25. 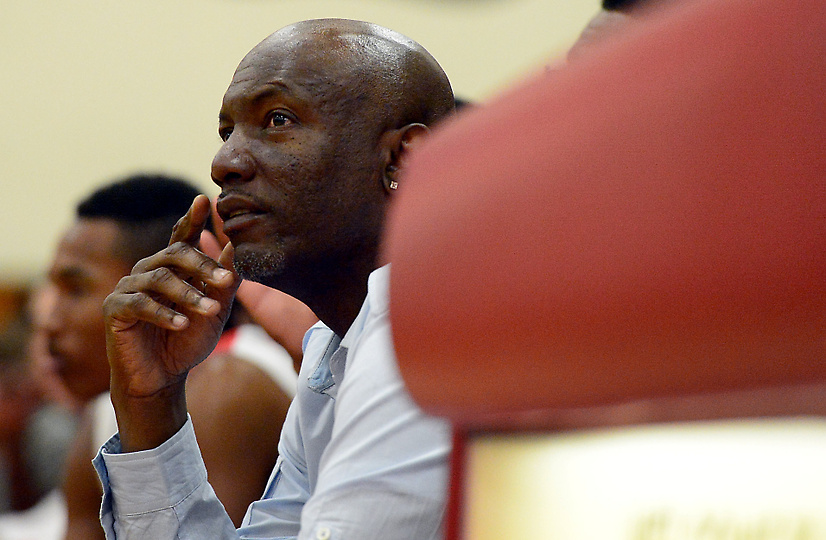 Go HERE to fill out an ONLINE REGISTRATION FORM.