Here are the complete details:
http://www.pasadenastarnews.com/sports/20140410/star-news-2013-14-boys-soccer-all-area-team-marshalls-ben-cuevas-named-player-of-the-year

Here are the full details:
http://www.pasadenastarnews.com/sports/20140411/star-news-girls-soccer-all-area-pasadena-polys-noel-askins-named-player-of-the-year 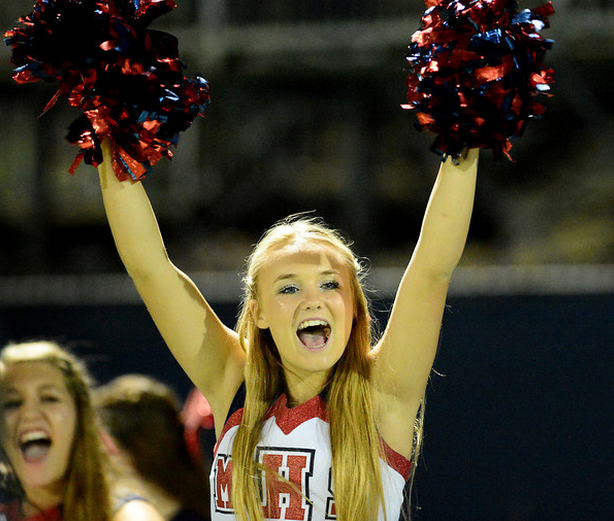 Pasadena is there for the taking. I know it. You know it. Maranatha High School knows it. And more importantly, the school is doing something about it.

Pasadena is well known as an athletics hotbed. It’s also no secret that its public school system, especially in terms of athletics, is a bit of a wreck. Coaches are woefully underpaid and the amount of turnover is staggering in terms of coaches and athletes is staggering.

Who better to take advantage of this than Maranatha?

And why not? There’s currently a pipeline of Pasadena football talent extending to the San Fernando Valley and beyond where schools like Alemany, Crespi and Oaks Christian are being bankrolled by our local talent.

What if those kids looking for an alternative to Pasadena public schools decided to stay close to home and pursue their athletic dreams locally? Maranatha, with its growing list of top-notch coaches, is doing whatever it can to make itself look like the top option.

It simply can’t be on accident that in the last year Maranatha has hired Mr. Basketball in Pasadena, Tim Tucker, to head its boys hoops program. And now four-time CIF champion Steve Bogan has been brought in to coach the football team.

It doesn’t stop there. In the girls basketball program, there’s a marquee name on the coaching staff like Tye’sha Fluker, who starred at Muir before attending Tennessee and playing with four teams in the WNBA. Think she can teach the younger generation a thing or two?

The baseball program has former Temple City standout pitcher Ryan Tucker, who had a brief career recently in Major League Baseball with the Florida Marlins and Texas Rangers, on staff as pitching coach.

Again, none of these things are happening on accident. The collection of coaches being assembled on campus at Maranatha isn’t by mistake. It’s almost as if Maranatha has realized what so many schools fail to understand — the best way to build a thriving high school is through athletics. Especially for a private school.

And the best way to build a great athletics program is to first start by hiring the best coaches around. Many of Maranatha’s athletic programs are already successful. The football team won a league championship last fall. The boys basketball came close to tying powerful Village Christian for the league title. The girls basketball team won league. The baseball team is currently tied for first.

Simply winning league championships won’t be enough. Bogan will be expected to do that and then follow it with postseason success. It won’t be easy because building a football program is the longest job a coach can have. But Bogan is starting with a good foundation and should some of that Pasadena talent come trickling in, things may get real good, real fast.

Tucker is already well on his way. Maranatha had several transfers into the program last year and there figures to be another good haul this season. The girls basketball team just saw standout Channon Fluker, formerly of Muir, earn Star-News Player of the Year honors.

The ball is already rolling at Maranatha. The city is there for the taking. The coaches are in place to take it both in terms of getting talent in and knowing what to do with it when they’ve got it.

We will never know what goes on behind closed doors at Maranatha, but we don’t need to hear the conversation when the actions are right under our noses. Maranatha is making its move. It’s bidding to become a Pasadena sports powerhouse. And if you’re good here, you’re good anywhere.

In a city where so many other schools are content to sit back and let it happen, who’s really going to bet against the Minutemen?

The La Salle baseball team held its field dedication ceremony at Arcadia County Park after doing some renovations to the infield and dugouts. Here are some first-ball pictures: