Summit (Fontana, Calif.) WR Damian Alloway announced that he has committed to UCLA.

He decided to join the Bruins over offers such as Notre Dame, Washington and Oregon among others.

Alloway could have gotten on the San Bernardino Sun All-Area team on offense or defense. On defense, he led Summit High School with six interceptions, which he returned for 105 yards. He also had 28 solo tackles.
On offense, he was nearly unstoppable, catching 55 passes for 1,084 yards and 23 touchdowns while also rushing for 185 yards and two touchdowns. He also scored two more touchdowns on returns.

Sophomore running back Stephen Carr will announce his college decision Monday along with other local athletes. 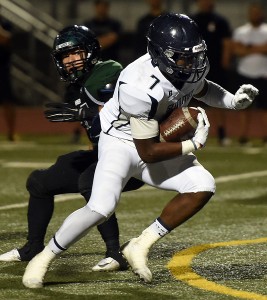 Carr received his first offer from the Washington Huskies followed by the Colorado Buffaloes.

Aside from playing football for the Skyhawks, he also ran for the track team as a freshman. 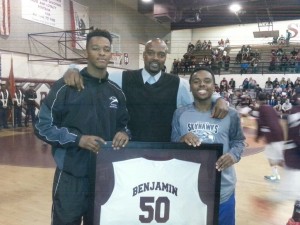 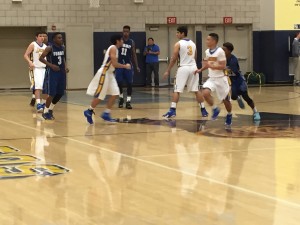