The first thing I remember “CJ” Mitcheltree saying was “Go Pirates!”
That was because he was on my son’s Temple City National Little League Team, the Coast Pirates, back in 2001. Now, the 18-year-old Temple City youth has been arrested in connection with several violent hate crimes, including the stabbing of an African-American man in May at the Carl’s Jr. on Las Tunas Drive in Temple City (see “Hate crime ring said broken,” Aug. 3, and “Stabbing suspect surrenders,” Aug. 2, reported by Frank C. Girardot. Also, check out Girardot’s blog “crime scene” also in www.sgvtribune and www.pasadenastarnews.com).
What’s he saying now? 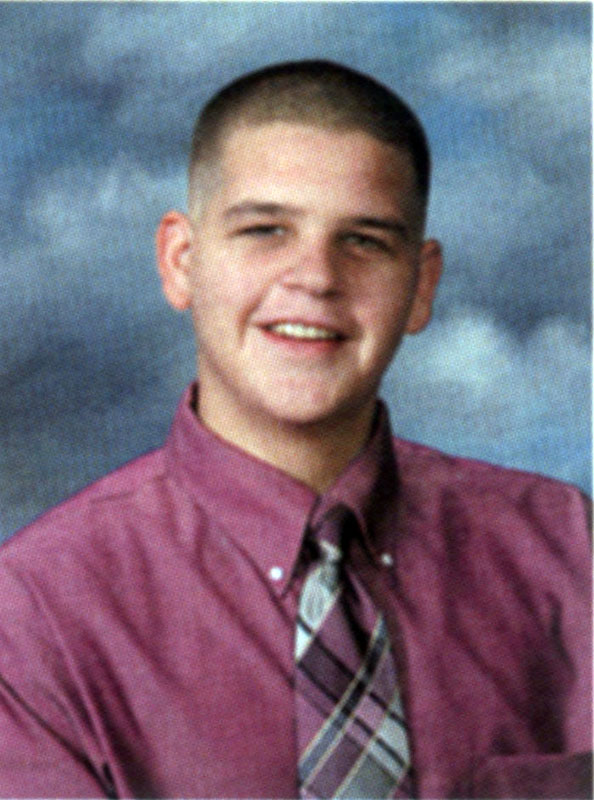 I’m not sure. He turned himself into authorities Wednesday and is being held in lieu of $1 million bail on suspicion of attempted murder.
All of this is hard to believe for a quiet town like Temple City, where I’ve lived and raised my family for a short period of time in TC years — a lilttle more than nine years. What made an enthusiastic Little Leaguer who helped our team win, get into trouble with the law, as the authorities allege?
Maybe we get a glimpse of a different CJ in the TCHS yearbook (2007). Next to his senior picture, Mitcheltree says: “It wasn’t me!”