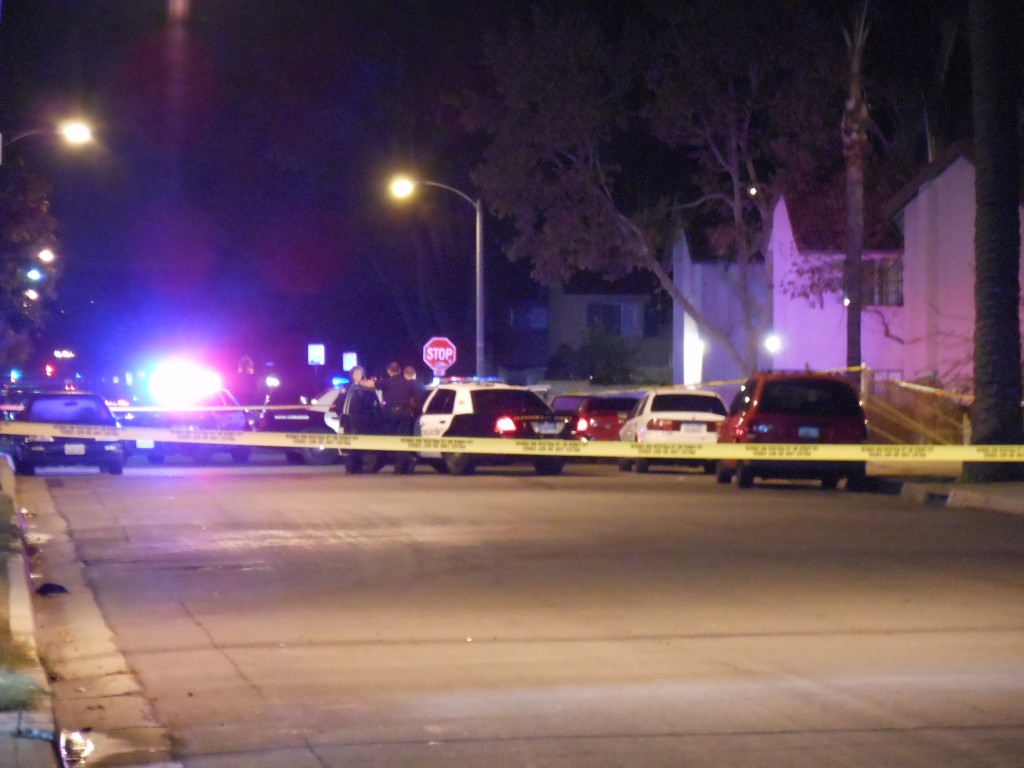 AZUSA — Police shot and killed a man late Friday after he allegedly confronted officers with a handgun, authorities said.
Lorenzo Cesar Aguilar, 23, of Azusa died in the officer-involved shooting, Los Angeles County Department of Coroner Lt. Larry Dietz said.
The shooting took place shortly before 9:30 p.m. along Rockvale Avenue near Fifth Street.
But the incident began minutes earlier when an Azusa police officer tried to pull over a suspected drunken driver in the 700 block of East Alosta Avenue, Los Angeles County sheriff’s officials said in a written statement.
“The driver neglected to yield and evaded officers for a short time,” according to the statement.
The driver — later identified at Aguilar — ultimately stopped the car, got out and began walking away from officers with a gun in his hand, officials said.
“As assisting units arrived, the suspect failed to comply with orders and turned toward officers with the handgun in his hand, at which time an officer-involved shooting occurred,” according to the sheriff’s statement. “The suspect was struck by gunfire several times in the torso area.”
It was unclear how many officers fired, or how many times.
Paramedics pronounced Aguilar dead at the scene, Los Angeles County Fire Department officials said.
A search of Los Angeles County Superior Court records turned up no criminal history on the part of Aguilar.
No officers were hurt in the incident, authorities added. 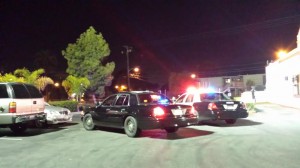 Police cordoned off a wide crime scene, which included the parking lot of the nearby Santana’s restaurant.
Detectives from the Los Angeles County Sheriff’s Homicide Bureau were handling the investigation, as is common practice when dealing with officer-involved shootings in the county. Azusa police deferred comment to the sheriff’s department.
No further details were available.