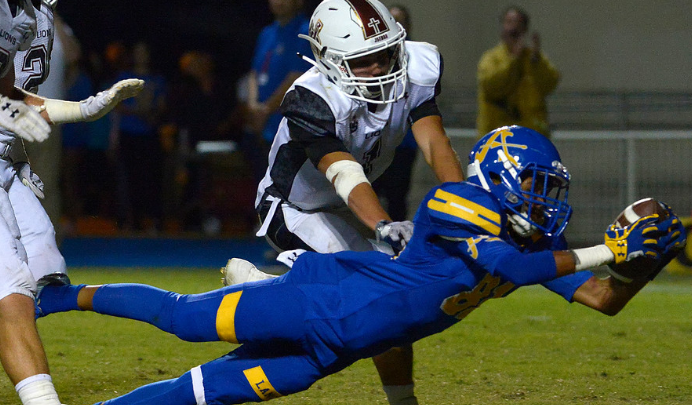 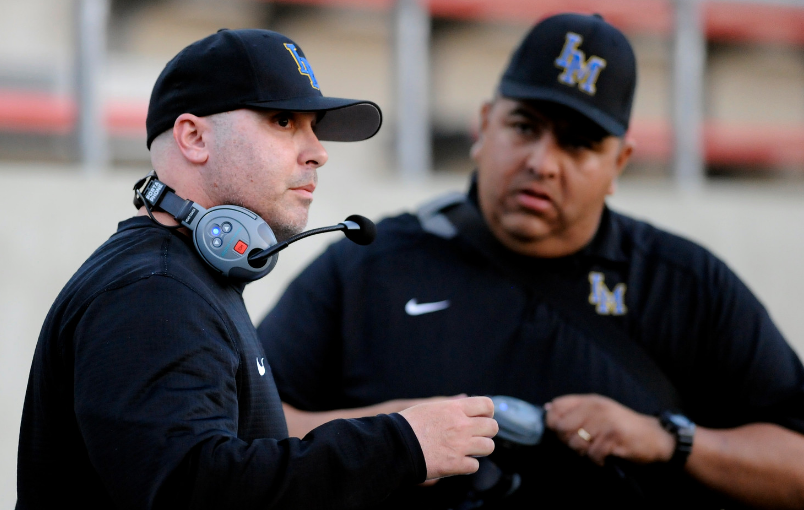 Sometimes as a reporter, you ask something that triggers a certain response from a coach or player. Anyway, that’s exactly what happened when I asked La Mirada head coach Mike Moschetti how his team had come through playing O-Lu, St. Juan Bosco and Mater Dei, respectively and consecutively. And this is what I got.

“I’ve never been a guy who talks about injuries,” Moschetti said. “You know, you read about all these coaches across Southern California, they all whine about everything … how young they are and how ‘we got guys injured.’ Everybody’s young. Everybody’s hurt. 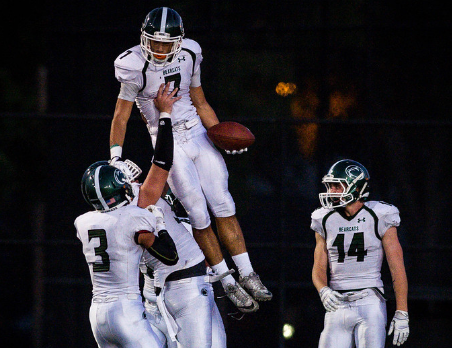 Here’s your spot to talk your smack or cry me a river about Week 2 or anything else going on in your life.

AND THEN THERE’S THIS …#FREE DRAKE

Wow football looks like a really fun sport, I wish I could play it too 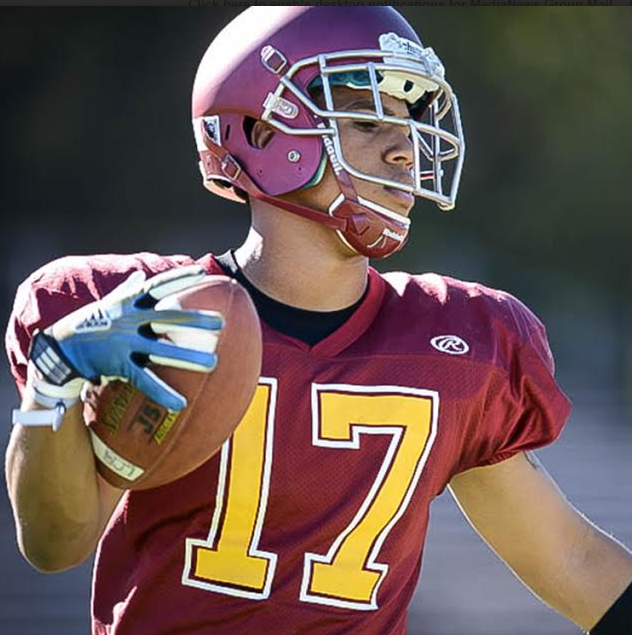 Beasley left Loyola in August for La Canada, prompting Loyola to challenge his transfer on grounds of undue influence. La Canada hired a independent investigator in hopes of establishing no presence of undue influence and proper change of residency.

Zerbel and his staff held Beasley out of the team’s first two games in order to avoid any forfeiture and were confident he’d be eligible in time for this week’s game against Glendale. Beasley can appeal CIF’s decision.

“I’m pretty aggravated, to be honest with you,” Zerbel said. “I don’t know the exact details. I heard it at after practice today, trying to figure it out. We have a 100-page report from an independent investigator and they obviously didn’t go off of anything on there.”

Zerbel said he will discuss with Beasley and his family their next options. La Canada is 1-1. With Beasley, the Spartans stood a great chance to win the Rio Hondo League this season. Beasley has multiple college offers and is considered one of the top running backs in the state.