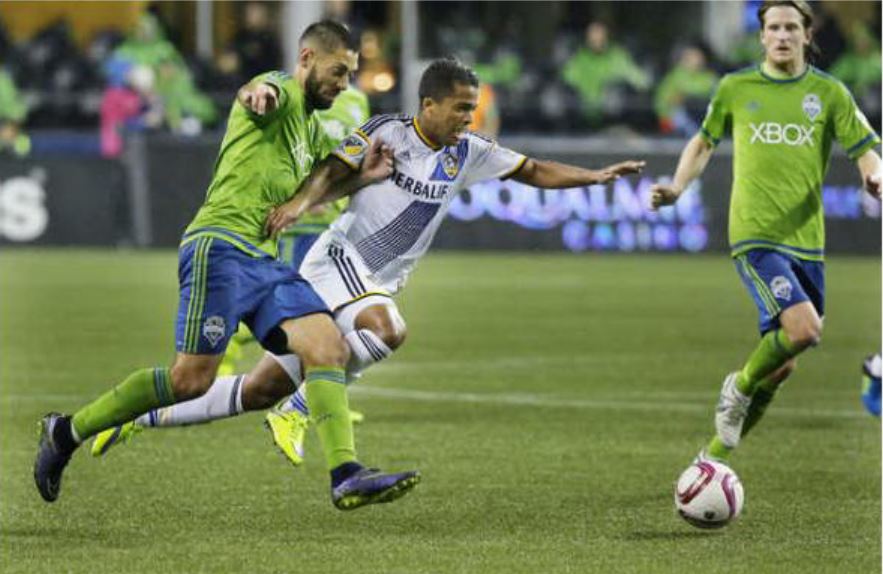 “In seven years, to be out this early, it’s disappointing,” Omar Gonzalez said. “It feels different. We wanted more. But we put ourselves in this situation. We didn’t finish out the year the way we wanted to.”

The Galaxy’s late slump, especially on defense, was surely the demise of the team. After goalkeeper Jaime Penedo suddenly left the team in July, Donovan Ricketts kept only one clean sheet as the starter. L.A. lost five times when it scored this year and three of those times came in the last three games of the season. 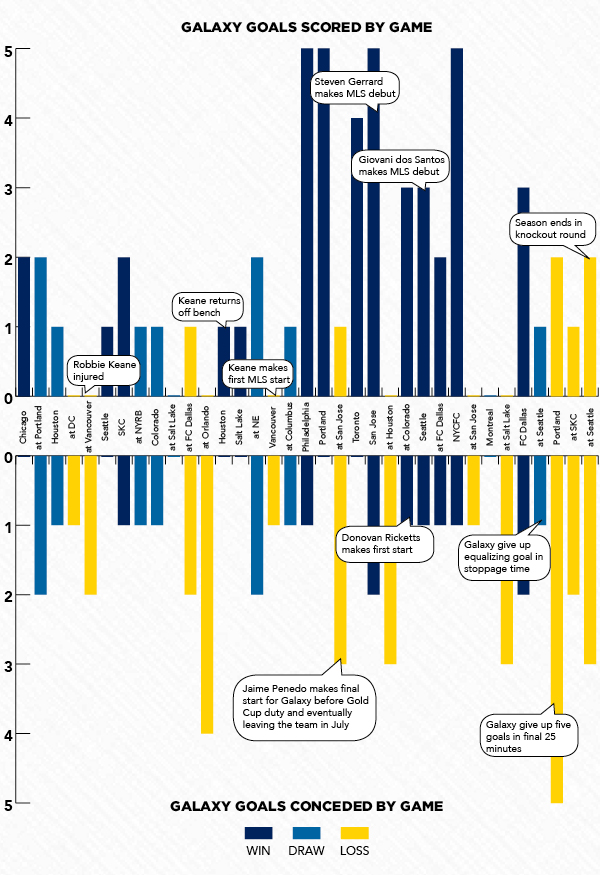 To be in a road knockout game was almost a death sentence for the Galaxy as they’ve struggled on the road for a long time. 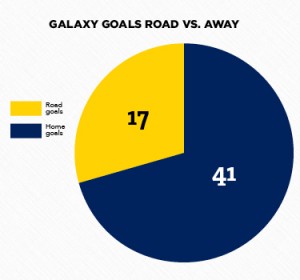 Forward Gyasi Zardes, who was relatively outspoken after the game Wednesday compared to his normal interview demeanor, identified the road struggles as the team’s main Achilles Heel this season.

“It was tough getting that road win,” Zardes said. “We tried to overcome it throughout the year but you notice once we play away, we didn’t get the results we wanted. Now we prepare for next year, next season.”