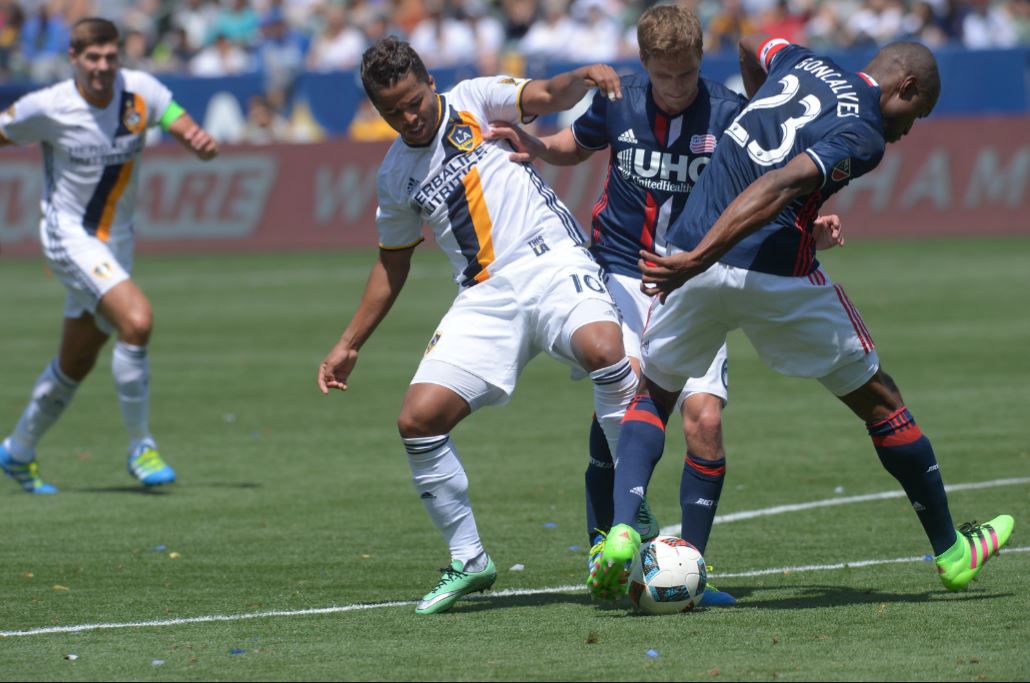 He has not played for Mexico since the CONCACAF Gold Cup last summer when he missed the final three rounds due to injury and Mexico won the title.

To have dos Santos with the Galaxy next month bodes well for the team as forwards Gyasi Zardes and Robbie Keane are expected to leave for international duty.

Mexico is one of six teams that will play a group game at the Rose Bowl during the tournament. El Tri faces Jamaica on June 9 in Pasadena with Brazil and Ecuador playing on June 4 and Colombia and Paraguay scheduled for June 7.